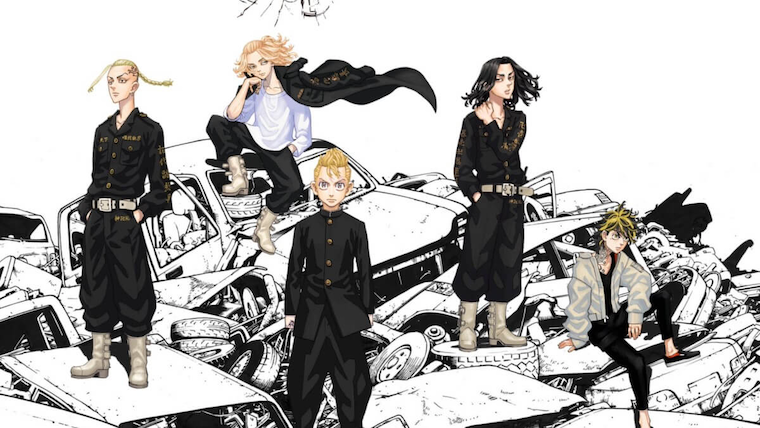 My interest in anime ebbs and flows. I can go months without watching a single anime, but it only takes one show to reel me back in.

I do not make any effort to keep up with the latest releases, but eventually, a show comes out and it gets so many people talking that the buzz reaches me. When I heard about RE: Zero a year ago, it sparked an obsession with anime that lasted several months. This time around, I thought that Record of Ragnarök would produce the same effect.

People kept talking about it, but then I noticed that so many social media posts about Record of Ragnarök were saddled with negative comments from fans of the manga, who thought that the anime had butchered the story.

This was the excuse I needed to abandon the anime in favour of the Record of Ragnarok manga. Guess what? The manga sucks. Admittedly, I only read five chapters. So maybe it gets better. I will never know.

I could not stand the art or character designs. If the manga is that bad, I have to assume the anime is even worse. The time I spent reading the manga was not wasted, because it led me to Tokyo Revengers.

Of all the recommendations I saw online after reading the fifth chapter of Record of Ragnarok, I don’t know why Tokyo Revengers stood out. But it did. And once I started reading, I could not stop. Several days later, I realized I was not alone.

The manga debuted in 2017 in Kodansha’s Weekly Shonen Magazine to very little fanfare. Written and illustrated by Ken Wakui, by 2020, the manga had 3m copies in circulation. That figure jumped to 17m in May 2021, 20m in June, 25m in July, and 35m in August.

Today, Tokyo Revengers is the third bestselling manga of the year so far, closely trailing Demon Slayer and Jujutsu Kaisen.

The anime has taken the world by storm. I have not seen this much excitement for an anime since the second part of Attack on Titan’s 3rd season came out. And you know what? Tokyo Revengers deserves the attention.

The story is simple. Takemichi Hanagaki is a 26-year-old unemployed male that made all the wrong decisions in life. When a mysterious stranger makes an attempt on his life, he is thrown back in time. Still an adult but inhabiting his teenage body 12 years ago, Takemichi is determined to unravel the mystery behind the deaths of his high school girlfriend and her brother at the hands of a vicious gang.

It sounds complicated, but it is not. The plot’s simplicity makes the manga a breeze to read. The art is crisp and neat. You don’t have to strain your eyes to understand the panels. Simple stories are off-putting for some people. They want tales that have meat to them.

But Tokyo Revengers is not fluff. The stakes are incredibly high. Takemichi, a weak and innocent boy, has to navigate the dangerous waters of Tokyo’s gang circles. He holds the lives of so many people in his hands. Every step he takes has drastic consequences for the future. He cannot afford to fail.

Like all the popular titles, this is the sort of manga I would recommend to someone that does not read manga, because the story does not lean as heavily into those common anime and manga tropes that repel people who hate the genre.