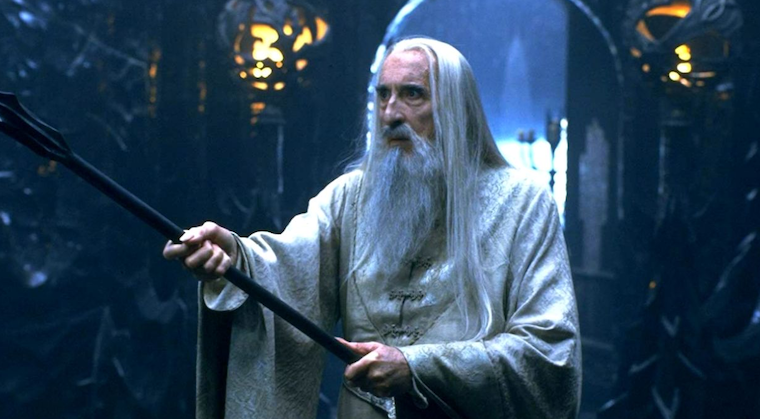 Amazon Prime has finally given us a tangible peek at their upcoming The Wheel of Time TV show. The teaser trailer debuted a few days ago. The reaction has been mixed, but that is not surprising. It is a divisive series.

Fans lost their minds when Amazon released pictures of the cast two years ago. Some were so displeased by the casting choices that they dismissed the adaptation as a failure.

Others defended the selections. Naturally, most of those conversations exploded into arguments about Amazon’s decision to make some of the characters black. Nothing attracts more vitriol than whitewashing and race-bending discussions.

The conversations surrounding the teaser trailer are much calmer, probably because fans of the books have spent the last two years expressing and dissecting all the controversial opinions and decisions.

They have nothing left to give where this show is concerned. Ultimately, the trailer won’t change anything. The people that opposed the adaptation from the beginning are going to hate the show no matter what.

On the other hand, the people that have been defending The Wheel of Time will love it regardless of the quality. The adaptation would have to be extremely terrible or incredibly entertaining to either repel the fanatics or win the skeptics over.

If the final product is an average fantasy adaptation with bland acting, poor CGI, and uninteresting characters, people are going to forget it before the first season ends.

But audiences associate Amazon Prime with high-quality television. Just look at what they did with The Boys. This is also the same platform that gave us two stellar seasons of The Expanse.

Amazon Prime is not trying to fill a slot in their programming. They want to replicate HBO’s success with Game of Thrones. They have already begun production on the most expensive TV show in history.

But The Lord of the Rings does not come out until September 2022. Before the fantasy epic debuts, Amazon Prime will attempt to whet our appetites with The Wheel of Time, which premieres on November 19, 2021.

As readers and fans of the fantasy genre, our opinions are often tainted by the melodrama that surrounds these projects before they come out. But the general public is unaware of those controversies. They do not care about the alterations to the story and character designs because they did not read the books.

Therefore, this trailer probably did what it was meant to do: get the layperson excited. I have zero attachments to this property, so the alterations are not an issue. However, the trailer did nothing for me; I did not hate any of the things I saw, but it failed to set The Wheel of Time apart from the dozens of projects in the fantasy genre that we have seen to date.

I kept waiting for that one shot that would scream out at me, but it never came. Instead, Amazon showed me bright colours, costumes, cool magic, and menacing creatures. I like all that. But it does not give me a reason to watch on day one. Maybe the early reviews will change my mind.

If you never read the books, The Wheel of Time chronicles the eternal struggle between the light and the dark. An order of women called the Aes Sedai have been tasked with finding the latest incarnation of The Dragon, a champion of the light.