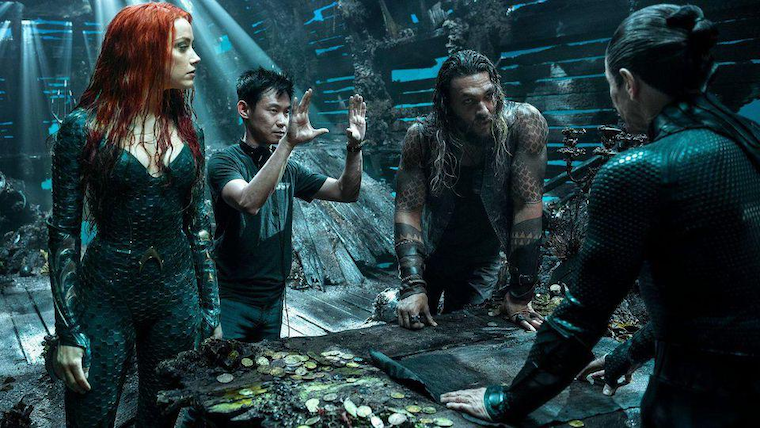 Malignant will debut on HBO Max on September 10. You can either watch it on the streaming platform or wait to watch it when our cinemas open.

The James Wan horror flick follows Madison, a woman haunted by shocking visions. Wan made Malignant because he needed a palette cleanser. After making so many PG-13 movies, he wanted to return to his violent splatter horror roots.

Wan met Annabelle Willis (Madison) while working as a producer on the Conjuring movie Annabelle. He loved the actress’ work and could not wait to collaborate with her on a future project.

Fortunately for Wan, she read and liked his script for Malignant. Also, a new season of Lucifer comes to Netflix the same day as Malignant’s premiere. The sixth and final season will explore Lucifer’s life following his ascension to godhood.