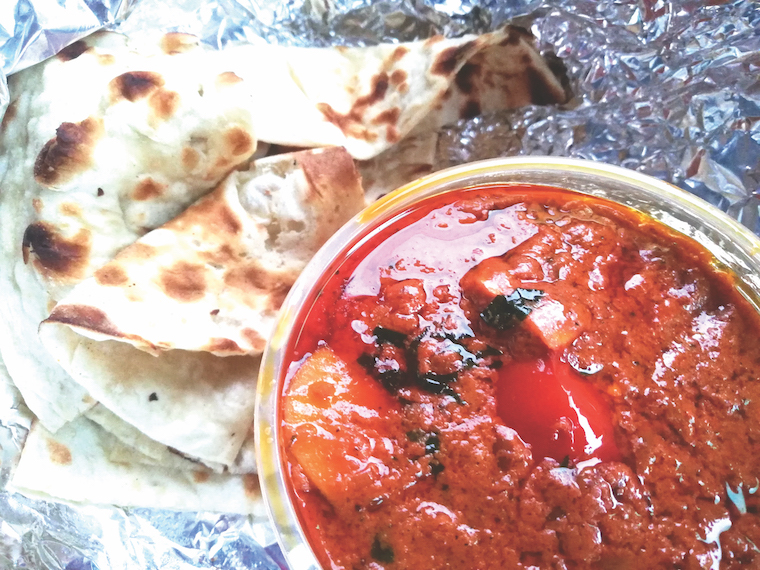 If you love Indian food, then paneer tikka masala has got to be on your to-eat list. It’s oily, spicy, tasty, incredibly nutritious and healthy – little wonder it is considered the vegetarian’s chicken.

It is recommended for weight loss and management.  It can pair with rice, naan, mashed Irish potatoes and even ordinary matooke. In the paneer tikka, you will get to taste nearly every north Indian spice and seasoning.

The downside is the smell of the curry on the fingers afterwards since the meal is best enjoyed without cutlery, especially if you are having it with naan.

But moistening your fingers a little and rubbing them with salt and then rinsing will get rid of the curry smell. I had given all props to Nawab Asian Bistro on Acacia Mall rooftop for the best paneer tikka masala, until I accidentally tasted the one at Urban Eatery in Naguru.

Whereas Nawab’s paneer tikka tastes  smoother and more refined, the one at Urban seems to be prepared in real traditional style, giving it the desirable rough smoky texture on the cheese and then a slight tinge of likeable bitterness. The paneer is grilled in a tandoori and so are the green paper, tomatoes and onions.