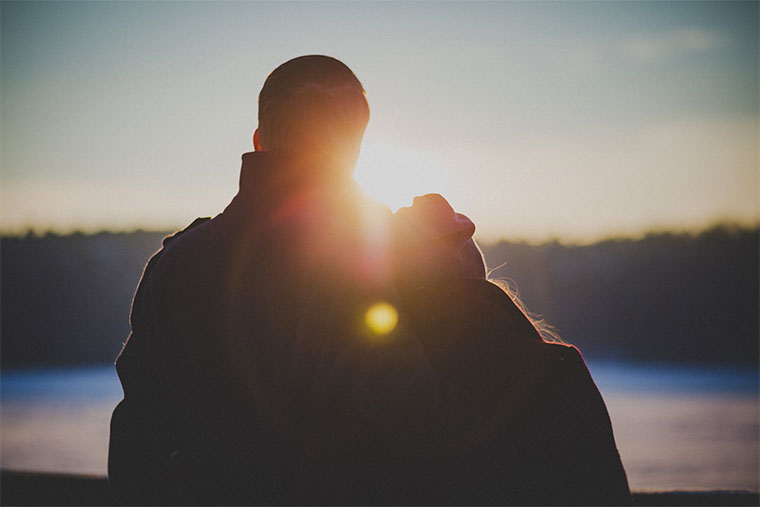 Like an exciting race, women in the last few decades have come from behind and are fast- gaining on men, and in some cases even overtaken them, financial baton firmly in hand.

Yaaay! But not everyone is jumping up and down excitedly in the stands; where not handled properly, this has come at a huge cost. The emasculation of their spouses – intended and not.

One wife, after years of being a housewife despite her university degree, one day said enough was enough and went job-hunting after her husband reneged on his commitment to take care of her, the children and their home.

“When I found myself in need of new panties and other girlie things, yet each time he demanded accountability for the meagre kameeza money, I just got tired of the begging one day,” she told me.

Off she went and found a clerking job, then later went into independent business. Before she knew it, the big bucks were coming into her account faster than they were into her husband’s.

The reins changed hands and she was soon doing the things she always wanted for the home and children, yet her husband had always termed them ‘unnecessary expenses’.

As the couple, their children and their home transformed, however, “our sex life suffered”.

“I have never been one of those wives that can’t do without sex; I mostly make love out of conjugal duty. Now, when I had the money and my husband slacked even further on his responsibilities, I was suddenly doing everything and felt overwhelmed and a little resentful,” she said.

“Like, surely he didn’t deserve any sex; for what! I needed to ease my busy schedule and lovemaking was the first off the list. There was no way I was going to do all the things I was doing and still pleasure him, while he did nothing for me in return.”

On the brink of total ruin, luckily the couple found counseling before their ship completely disappeared under the turbulent water.

Many wives with more money than their husbands report similar feelings of needing to knock the sex off the ‘chores’ lists they have to fulfill, especially where the husbands have retreated into corners to rant and protest against “madam has become the man in my home”, instead of staying positive and supportive.

Yes, this ‘sente y’ekikazi’ has got a way of going straight to the heads of some wives and they start treating their husbands in despicable ways that leave no room for healthy erections, but more times than not, African husbands simply react angrily to any financial change in the wife’s favour due to deep-seated cultural issues.

Some, needing to still feel like ‘the man’, go and acquire multiple wives and concubines to stamp their authority somewhere, complicating the rich home front even more.

Others make unreasonable demands of their wives, as though to make them choose between job and marriage.

“I have had a long wait after I got laid off at my poorly-paying job due to Covid-19. But in all the years since my husband and I became empty-nesters, he has been the model husband when it comes to sharing the domestic chores. We needed no help, in fact,” another wife narrated recently.

“At the beginning of this year, I got a very good job that took both of us by surprise. After the initial jubilation, however, my husband lost his job and our positions were switched. Not a problem, because we still had my income, or so I thought, but I started coming home to a filthy house, sink full of dirty dishes and dirty clothes everywhere.”

He had deliberately stopped helping with all chores, and his tired wife had to come from a hectic day job and then hastily throw an apron over her power suit to cook, clean and keep the peace. By the time she got to the bedroom, she was exhausted and any suggestions from him to make love attracted a natural rebuttal.

When she started hunting for a male domestic help - don’t ask why male - he drew the line and snapped out of his funk and started helping around the home again, and she reports they are getting their exciting sex life back now, finally.

This race is far from over, but let’s keep the rules fair and adopt the right attitude at every switch of the baton. It does not have to be either-or.