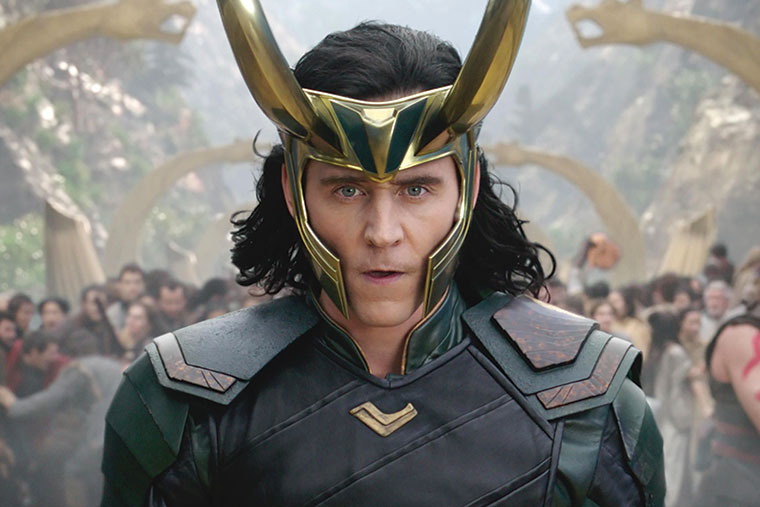 Loki is finally over, and I am happy to report that it is the best Marvel show to date. Let us look at some of the things it got right. Loki is a character-based show, which I did not see coming.

It does not rely on gimmicks to keep you hooked. WandaVision had the sitcom thing. Interest in Falcon and the Winter Soldier was primarily driven by a fascination with the idea of seeing a black man become Captain America.

Loki does not have any of those crutches. Naturally, some will argue that the show has time travel, and everyone loves time travel. But you know what?

Time travel does not feature prominently. I mean, they messed with time on occasion, but it was not the primary attraction. We tuned in every Wednesday because we wanted to see what would happen the next time Loki, Mobius and Sylvie shared a scene.

Think about how amazing that is. Marvel produced a show so entertaining that we would have happily abandoned all the action and spectacle for season-long conversations between the characters.

Admittedly, I have heard some pushback against this argument from people who thought that the show failed specifically because it had too many episodes where very little happened.

They missed the point. The point was to transform the protagonists and antagonists at its heart. Speaking of transformation, Loki did more to elevate the character of Loki than all the MCU movies that came before.

To be honest, I wasn’t Loki’s biggest fan. I also thought that it was a mistake to basically undo all the progress he had made as a character leading up to his death in Avengers: Endgame.

But after watching Loki, I would argue that they not only redeemed Loki but they took him a step further. The Loki that sacrificed himself for the greater good in Endgame was still a sniveling, self-centered idiot. The Loki in this show is truly enlightened.

Watching him evolve from episode to episode was simply...glorious. And yet, Loki was not even the best character in this show. That honor goes to Owen Wilson’s Mobius who won us over through the sheer power of his wit and charisma.

I don’t think the cast had a single weak link. It speaks to the strength of the character work that, had they stripped Loki of all the time travel, I would have happily watched a show in which all these characters simply existed day to day within one another’s space. That is the mark of a great show.

We have not even discussed the ramifications of the show’s finale on the MCU. When Thanos died, people rightly concluded that Marvel would have a difficult time finding a replacement villain.

It felt like an impossible task because Thanos was as big as the MCU could get. How could they possibly top him without losing audiences that did not read comic books and, thus, would not appreciate the gravity of characters like Galactus and Victor von Doom?

Well, they have achieved the impossible. Loki created the only sensible successor to Thanos, a villain so well-thought-out that he can theoretically play a significant role in every MCU film Disney will release for the next 10 years.

This is the genius of Kevin Feige. He has thrown the gates to phase four of the MCU open, and I cannot wait to see what the future has in store for us.