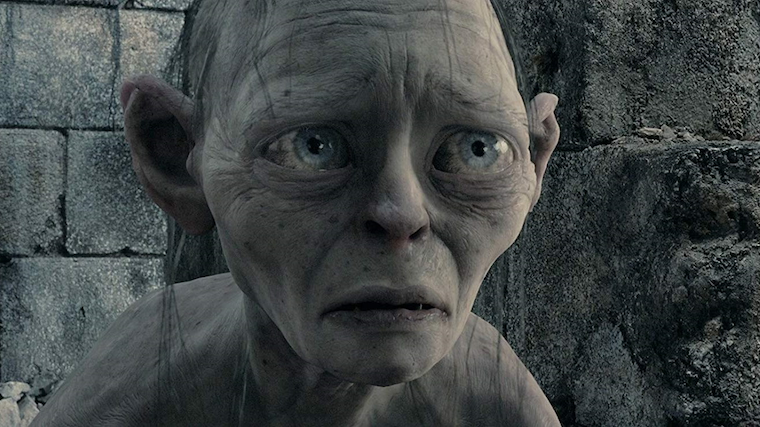 The Lord of the Rings: Gollum is an upcoming action-adventure game that caught me off guard, because I had no idea it even existed until I saw a trailer a few days ago.

Does anyone remember The Hunt for Gollum? If you watched it, was it any good? That is the only Lord of the Rings fan-made film I am aware of. It came out in 2009 and I chose to ignore it for the same reason that I ignore fan fiction.

The Lord of the Rings: Gollum is neither an official movie nor a live-action fan-made film but, rather, a video game. People love Shadow of Mordor and I can see why. But I have never appreciated those video games because they don’t feel anything like Lord of the Rings.

I get it. They had to try something different to attract a new crowd of gamers. And they succeeded. The combat system is amazing. But I couldn’t get into those games because, for the most part, they use the right names and they feature the right designs but they feel entirely separate from the Lord of the Rings universe I know.

If I am to play a video game set in Middle Earth, I want it to accurately capture the spirit of the original trilogy. If you can’t recreate the books, at the very least, take a leaf from the movies.

Shadow of Mordor failed to do that. Shadow of War had the same problem. Does anyone remember the Lord of the Rings trilogy on PS2? It came out in the early 2000s and it was amazing.

Anyway; Lord of the Rings: Gollum is not the game of my dreams. But I suppose it’s the next best thing, or at the very least, the only other option I have at the moment.

The game, which comes out in 2022, will emphasize the epic scope of Gollum’s journey. Gollum is the most tragic character in Middle Earth. Once an ordinary hobbit, Gollum fell under the thrall of the one ring. His desire for the trinket drove him to kill his friend.

For the most part, the character is wholly evil. But a tiny corner of his psyche remembers who he was before the ring’s corruptive influence. That corner wants to escape, to overcome the compulsion of the ring.

If this game had chosen any other protagonist, I would have dismissed it completely. Dädalic Entertainment, the German developer behind the project, described Lord of the Rings: Gollum as a stealth game designed to follow its titular character around as he explores Middle Earth’s crooks and crannies.

That description killed any enthusiasm I had for the game because I hate stealth. I prefer to run around screaming as I hack everything I encounter to pieces.

But the trailer did an impressive job of selling me on the concept. The presenter was right in stating that Gollum has gone everywhere and seen everything over the course of five centuries, which means that a stealth game centered on the character’s journey will do a more effective job of immersing a Lord of the Rings fan like me in the world that Tolkien created.

The only problem is the platform. Everything we have learned so far suggests that the game is coming to Xbox and PS5; I have no intention of buying a new console just to play Lord of the Rings: Gollum.