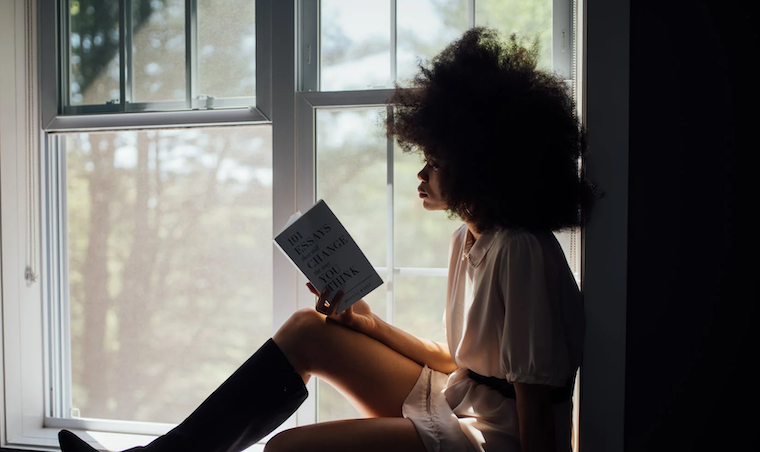 DNF stands for ‘Did Not Finish’. The term has become quite common in the online forums I frequent.

As a child, the notion of not finishing a novel was simply unacceptable. But I did not have a choice at the time. I had no money. I had to rely on other people to buy the novels I read.

In fact, rather than questioning whether or not it made sense to drop a novel I hated, I kept looking for ways to make novels last longer. Even when access was not an issue, I was young. My understanding of fantasy was severely limited.

So, every novel I came across felt fresh and new. Every book, no matter how poorly written, had something interesting to offer to my underdeveloped mind.

As I matured, my tastes changed and I found that I liked some novels more than others. But even then, the notion of not finishing a book I had started did not occur to me.

I held fantasy fiction, and authors in general, in high regard. If someone had invested the time and effort to put so many words together, the least I could do was to read the book to completion.

As a young adult, not finishing a novel I had started was even more anathema because I was now buying them myself. Today, I drop novels all the time. It was such a struggle the first few times I did it. You would have thought that I was trying to decide whether or not I should throw a baby in the trashcan.

But now I don’t even think twice. This topic has become somewhat contentious in some circles. More than one person has assured me that not finishing a novel you started is disgraceful when an author spent so much time writing it.

You also have those that are more interested in figuring out, how much of a book should you read before you surrender?

Why do we read? Because it is fun. If the reading activity is no longer fun, does it make sense to keep reading? No. These days, we are spoilt for choice.

The fantasy fiction arena is overflowing with well-written and highly engaging novels. Why would you read a book that has obviously failed to hold your attention when you have other novels to read?

It does not matter how much time and effort the author injected into the novel. The fact that you are contemplating dropping their novel means you already bought the damn thing. In other words, the author already has your money.

Every other day, someone on the Internet starts a thread asking whether or not a particular novel gets better. Admittedly, that is a good question to ask. Some novels get better over time. But at the end of the day, you won’t lose anything by dropping a novel with a boring start and a terrific finale.

You don’t have to give decisions like this a second thought. There are too many great fantasy fiction novels out there for you to waste time on a book that has failed to entertain you.