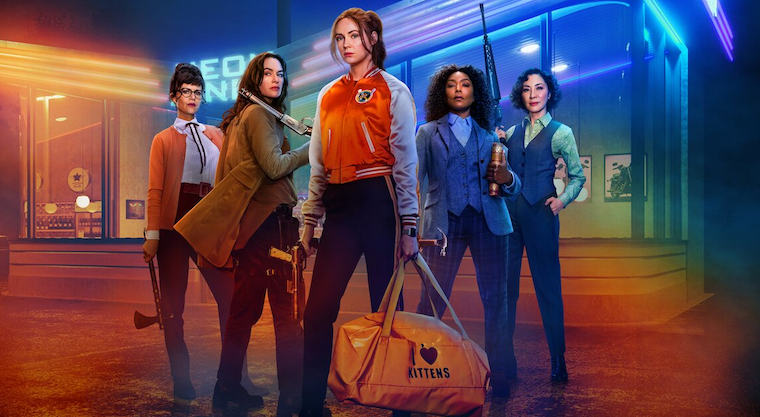 We are still in the heart of a lockdown that may or may not end within the next two to three weeks, which means that the cinema is still beyond our reach.

Fortunately, you don’t have to wait for the lockdown to end to watch Gunpowder Milkshake. Netflix released the movie yesterday (July 14).

It follows a girl, Sam, who was 12 when her mother, an elite assassin, abandoned her. Scarlet wanted to protect Sam from the violence. But Sam was raised by a ruthless crime syndicate that pushed her to follow in her mother’s footsteps.

If Gunpowder Milkshake is not to your liking, the entire Twilight Saga is coming to Netflix on July 16.