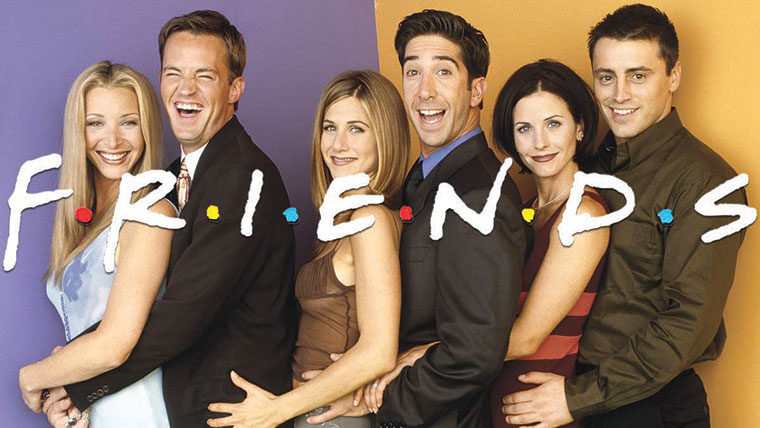 But I would not call myself a diehard fan. Also, I completed season 10 just months ago, so, I cannot say that I share the anticipation for a reunion that has gripped the Friends fandom all these years. It is difficult to explain why this reunion is such a big deal.

Friends was not just another popular sitcom in the 1990s and early 2000s; it was the biggest show on the planet. 25 million viewers tuned in every week to watch Chandler, Monica, Rachel, Ross, Phoebe, and Joey as they navigated the highs and lows of life in New York.

The finale drew a whopping 52 million viewers. Compare that to the 19.3 million viewers that watched the finale of Game of Thrones. And if you think Friends has lost its appeal in the 17 years since it went off air, think again.

Friends makes Warner Bros $1 billion in syndication revenue every single year. If you are new to the term ‘syndication’, it means that companies pay WB a lot of money for the right to screen the sitcom on their television stations. Reruns of the show are still so popular that Netflix paid a whopping $120 million in 2015 to air Friends on its platform.

The show is so big that the cast members make $20m a year each from the reruns alone. Can you imagine how much the studio paid them for the reunion?

No one believed WB when they announced in 2019 that a reunion was in the works. Having finally seen it, I do not doubt that it brought a lot of joy to the people that loved the show.

The reunion episode took viewers behind the scenes, allowing the cast to tour some of the old sets as they reminisced the old episodes and the moments on the show that have stuck with them all these years.

For example, David Schwimmer (Ross) and Jennifer Aniston (Rachel) admitted during the reunion that they had a real life crush on each other in the first seasons, and they channeled
that love in their scenes.

They also did table reads along with re-enacting popular moments from the original show. I can imagine how impactful it would be if the cast of a show I loved (Parks and Rec, for instance) arranged a reunion. The Friends Reunion was filled with tears and laughs and every warm and fuzzy element you expect to see in projects like this.

Some viewers have criticized James Corden, the interviewer, for failing to dig into the trials that have plagued the cast in the years since the show went off the air, with the most prominent being Mathew Perry’s (Chandler) battle with drug addiction.

Before the reunion aired, Perry drew a lot of concern because he kept slurring his words in the clips and teasers WB had released in the weeks leading up to the reunion.

People watch reunions like these for nostalgia. Corden kept the conversation light, and I doubt the Friends fandom will complain.