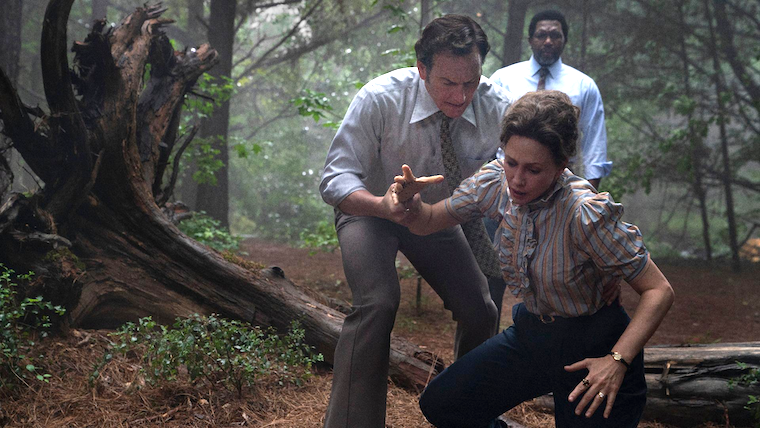 The Conjuring: The Devil Made Me Do It is the third movie in a series that started in 2013.

The movie puts Ed and Lorraine Warren in a unique situation. It explores the first time in US history that a murder suspect blamed his crimes on demonic possession.

The Conjuring (2013) was a massive success. Directed by James Wan, it is easily one of the scariest movies ever made. Reviews for the third movie have been mixed thus far.

Critics love Vera Farmiga and Patrick Wilson’s performances. But they attacked the slower, more somber elements that occupy a large chunk of the film.

The reviews did little to discourage fans who showed up in droves, earning the movie $20m in its opening weekend, which is impressive. The Conjuring: The Devil Made Me Do It is already available in Ugandan cinemas.