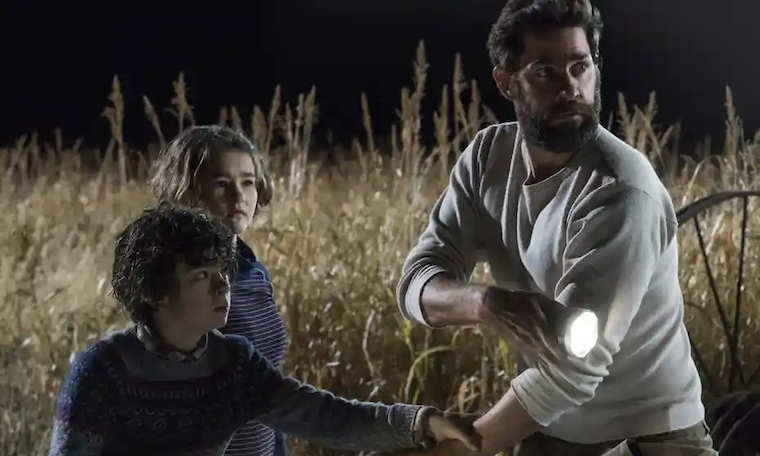 A Quiet Place followed the members of the Abbot Family (Evelyn, her husband, and their three children) who had to survive in a world populated by blind creatures with extremely sensitive hearing.

The 2018 horror film, which starred John Krasinski and his wife, Emily Blunt, was a massive hit that received BAFTA and Golden Globe award nominations.

A Quiet Place 2, which Krasinski also directed, picks up where its predecessor left off. The remaining members of the Abbot family have to cope with the losses that destroyed their home even as they encounter new terrors in a world that punishes noise with death.

The critic and audience reviews have been largely positive thus far. People have called A Quiet Place 2 a satisfying sequel with nerve-wracking moments.

The film is already available in cinemas here.