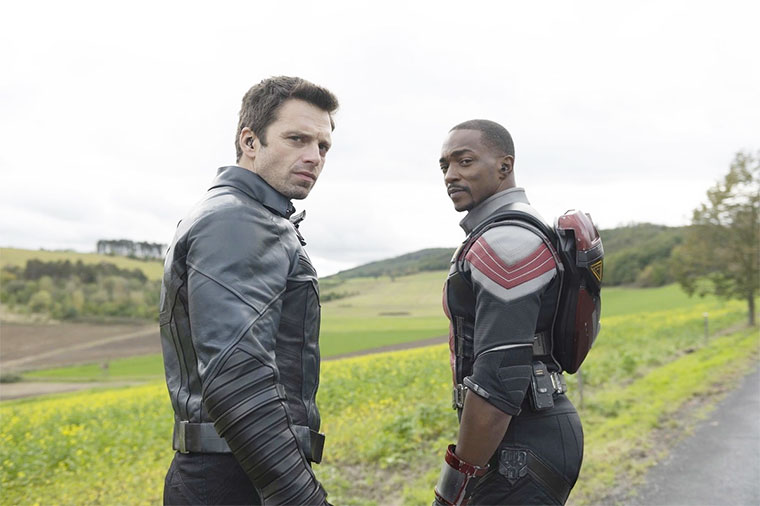 The Falcon and the Winter Soldier is finally behind us. It had a great start. The first episode was surprisingly somber. It also did an impressive job of reintroducing us to the show’s protagonists.

Six months after Steve Rogers retired leaving the mantle of Captain America in the hands of his sidekick, Sam had chosen to surrender the shield to a museum commemorating his best friend.

Content to live as Falcon, an agent for hire, Sam was determined to prioritize his home life for the first time in a long time in the hopes of mending his relationship with his sister and saving the family business.

Bucky, for his part, had escaped the bonds of the Winter Soldier. And yet, despite the pardons he had received for his crimes, the former assassin could not escape the guilt or nightmares.

You could not ask for a better First Act. Unfortunately, the Second Act fell far below expectations. The Flag Smashers were a great foil for our heroes, a collection of terrorist cells scattered throughout Europe and North America, fighting for the refugees that various governments had displaced once Banner undid the snap and everyone Thanos had decimated returned.

The show tried too hard to create the humorous buddy cop dynamic the trailers had promised. The dialog was forced and, honestly, the chemistry between Sam and Bucky was weak.

Fortunately, the show had John Walker. A decorated soldier the government had elevated to the position of Captain America, Walker had all the makings of a forgettable villain. But the writers gave him a nuanced personality.

Walker wanted to do the right thing. But he kept stumbling under the weight of his responsibilities. He’s no Loki but he earned a respectable place in the MCU as one of those antagonists you love to hate.

We cannot forget Helmut Zemo who abandoned his wrathful persona from Civil War in favour of a playful, mischievous, and highly unpredictable alter ego. Zemo is easily the best part of the entire season. But even then, the show’s narrative faltered after the first episode.

Episodes 4 and 5 were a vast improvement because they took Walker in an unexpected direction, permitting the character to indulge his violent instincts. The show’s decision to study Sam and Bucky’s relationship within a relaxed setting paid off as well. For once, their interactions felt organic, adding new layers to their storylines.

Sam’s eventual acceptance of Steve’s legacy felt natural. The decision to contrast his attitude with Isaiah Bradley’s bitterness towards his homeland was clever because it allowed the show to tactfully voice the complexities surrounding Sam’s future as the first black man to wear the American flag.

The finale fell into the same trap as WandaVision. The action was amazing. The CGI was top-notch. And technically speaking, the show answered every lingering question.

But the execution was lacking. But was The Falcon and The Winter Soldier a success?

Yes, it was compelling television. To be honest, I have very little patience for black shows that tackle racism. I understand that these themes matter to black people in the US, but I don’t live in the USA.

The Falcon and The Winter Soldier walked a very fine line. Did it shy away from race issues? No, it did not. On the other hand, I kept waiting for the show to bludgeon me over the head with long speeches about the struggles of black people in the USA. That did not happen. At its core, it is a show about superheroes that throws some light on race relations.