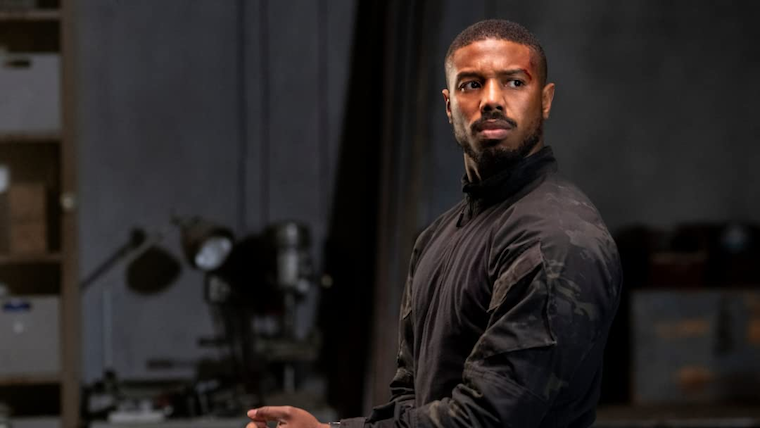 Without Remorse is a spin-off of the Jack Ryan film series.

The movie follows John Clark, one of the most popular characters in the Jack Ryan universe. Played by Micheal B. Jordan, John Clark is an elite Navy SEAL seeking justice for his murdered wife.

A squad of Russian soldiers retaliated against Clark because of his role in a top-secret operation. Now Clark is out for blood. The movie, categorized as an action thriller, debuts on Amazon on April 30.

It was supposed to come out in 2020, but Covid-19 forced Paramount Pictures to postpone its release again and again until they finally sold the distribution rights to Amazon Studios.

If Action Thrillers are not your cup of tea, Things Heard and Seen is coming to Netflix on April 29. Starring Amanda Seyfried and James Norton, and based on Elizabeth Brundage’s book All Things Cease to Appear, the movie follows a couple that abandons their life in 1980s Manhattan for a remote home in a tiny hamlet.

Catherine, played by Seyfried, has to confront isolation, loneliness, and a sinister darkness. Robert Pulcini and Shari Springer Berman, the husband and wife team that wrote and directed the movie, have told audiences not to expect a straightforward horror.

If horror does not fit your tastes either, you might as well watch Shadow and Bone. Based on Leigh Bardugo’s debut novel, the eight-episode fantasy adventure TV show, which you can catch on Netflix, follows Alina Starkov, a lowly orphan that discovers an extraordinary gift.

Alina has to leave everything she knows to join the Grisha, an elite army of magical soldiers fighting to save a war-torn world.

The show has been well-received by critics who appreciated the acting, worldbuilding, and gorgeous costumes.