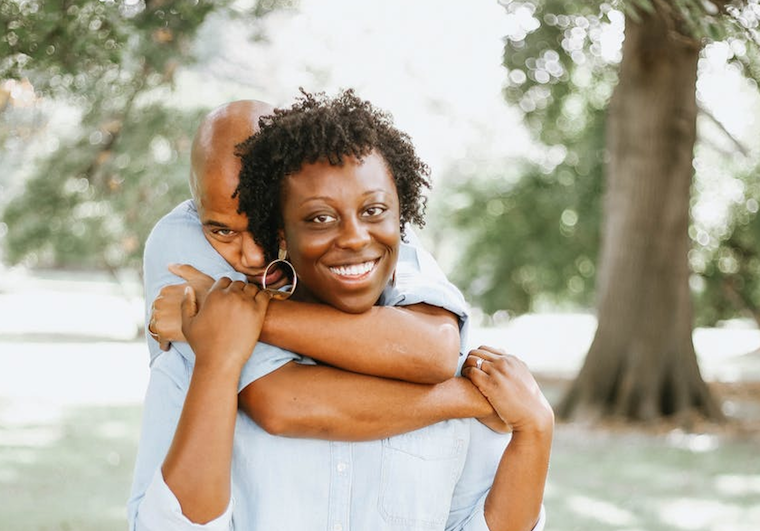 I watched a YouTube video recently of Nigerian singer/actor Banky W and his actress wife Adesua Wellington’s testimony at their church at Easter.

I was pleasantly surprised to know they are born-again Christians. Anyway, I can’t give you the details – google the video clip; it is worth it – but they alluded to Gary Chapman’s book, The Five Love Languages and how reconciling their ‘different languages’ saved their marriage.

I have written about this Chapman book before, but just in case…, the five languages are Words of Affirmation, Quality Time, Physical Touch, Acts of Service and Receiving Gifts.

Like many Ugandan men I know that take social media jokes and banter way too seriously, Banky W thought all his wife needed was to be showered with money, gifts and luxury, because Acts of Service is his go-to love language.

But the more he gave, the unhappier Adesua seemed, because her love language is Quality Time, yet her husband was always off chasing another business deal after giving her ‘everything she needed’, or so he thought.

It was not until it dawned on him that they were speaking totally different love languages that he paused and paid more attention to her real need, which was to spend more time with her husband.

Ugandan men have taken it for granted that all women speak one language: Receiving Gifts. That, as long as one showers a woman with money and expensive gifts, she is happy in the marriage. In trying to mimic love languages that are not even theirs, many husbands do not know which one is their natural love language.

What this has caused is an epidemic of female sexual unhappiness; because, until you truly learn the love language that turns your missus on, you will fire from all cylinders and still leave her royally unimpressed.

Just like it is wrong for women to think that all men speak one language: Physical Touch; that as long as you bring your A-game to bed, you can neglect everything else. Wrong. Many men yearn for Words of Affirmation and even Acts of Service, and this unfulfilled desire can actually lead to the start of an unfortunate affair. Be sensitive to these languages.

Hypoactive sexual desire disorder, according to Naomi Wolf in her book, Vagina: A New Biography, is the most common form of female sexual dysfunction reported in the USA. This is basically the absence of sexual desire or libido. I wonder what the statistics for Uganda are.

But are all these women truly broken? No.

“New studies show that when circumstances are supportive, virtually every woman can reach orgasm. What if so many women are suffering from low levels of desire, from frustration, and from sexual withdrawal, because… many men were taught about women in such a way that they don’t really know what they are doing?” Wolf writes.

And indeed, for a certain generation of men of the future, they will enter marriage convinced that all they need is money to make a marriage work, thanks to all the memes and jokes flying around the Internet, which are not necessarily accurate.

Better be sure the languages spoken in your marriage sync well; some wives truly crave the physical touch – even when not directly related to sex – but all they get is straight-to-the-point penetrative sex.

Others want words of affirmation but only get insults and abuse from their husbands. Others wish their husbands ‘spoke’ acts of service more, but they have instead been left saddled with all the financial responsibility in the home. And yet others’ sensuality depends on receiving gifts, but stingy hubby-dearest is deaf to that language.

If you truly understand the way a female body is wired for sexual gratification, such disconnect is enough to switch off all your wife’s mains.