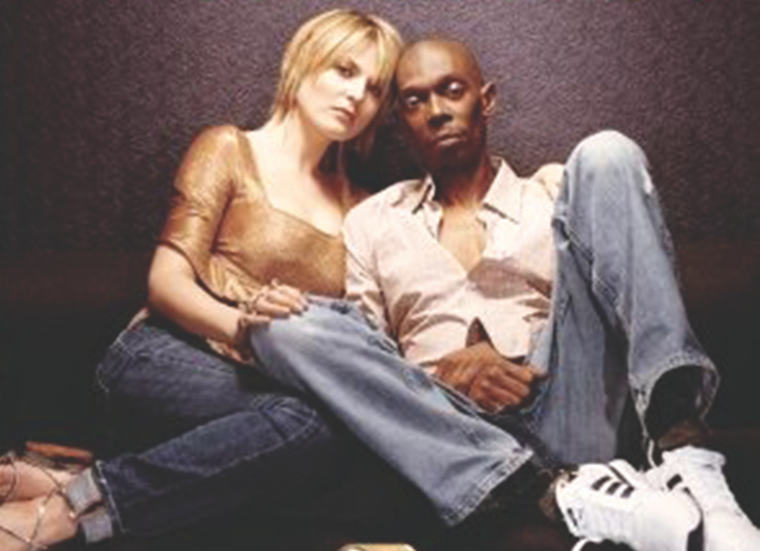 The fictional setting Austin created was previously inhabited by the Forgefather, a powerful deity whose clerics and warriors ruled the nine lands. Imbued with incredible power along with a supernatural understanding of the workings of metal, the Forgefather’s priests conquered all the kingdoms of the world.

But then, for reasons unknown, the Forgefather departed, leaving his followers to fend for themselves. Over time, the gifts the clerics had so openly flaunted faded, and their religious order receded.

When Wynn’s father sells him to the temple, the young boy expects to serve in the marble halls that house the priests. He does not expect enslavement in the mines of Aspiration, the massive collection of caverns and tunnels beneath the earth that feed the luxurious lifestyles of the clerics.

Wynn wants to hope. The Mines of Aspiration are just a starting point, a platform that turns talented young boys and girls into aspiring priests that can ascend the ladders of power, breaking free from the chains of servitude and taking their place in the hallowed space above. But the Mines are miserable places and few escape their grasp.

Faithless tells Wynn’s story. Emphasis is placed on his trials in the mines, which I initially rebelled against but then grew to appreciate because the author goes to great lengths to immerse the reader in the protagonist’s misery.

The hours Wynn spends shoveling coal are depressing. Any respite generated by the eclectic crew is quickly eroded by the personal anguish that haunts each of them.

Life in the mines is expensive. The penalties for falling short of one’s quota are severe. Wynn quickly learns that it is so much easier to abandon the weak and the wounded to their fate.

Faithless is categorized as grimdark, and it definitely delivers on that front. Some readers abandoned the novel once the story switched to Kharios and we realized that life for aspiring priests in the temple was hardly any better; what with all the physical abuse and child molestation!

In truth, I don’t know if I actually enjoyed Faithless. The novel is decent. The setting is fascinating. You have to read to the end to see the full picture.

While I appreciated the mystery, I don’t know if I had a good time reading the novel. It was not necessarily a miserable slog; Austin wanted to drown his audience in the bleak existence of his heroes and he succeeded.

But I grew impatient. The pacing is probably to blame. I don’t think it was necessary to spend so much time chronicling Wynn’s routine in such detail.

The protagonists did not help matters. I couldn’t stand either of them. But that is the point of grimdark, isn’t it? The sub-genre is filled with morally grey characters you must cheer for, because the villains are so much worse.

But overall, Faithless is a decent novel.