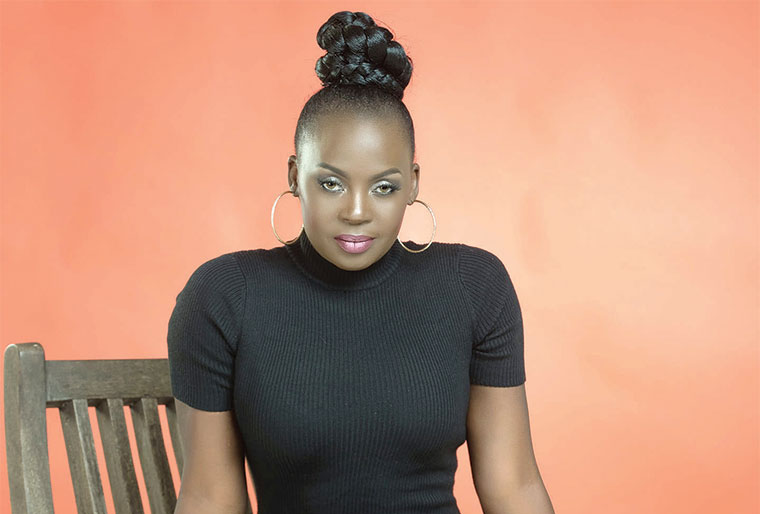 Iryn Namubiru is a legend. Period. Whether you are listening to her matchless vocals on radio, or watching her live on stage, you will not help but enjoy yourself. Namubiru was recently signed to a new label, and she told Nathan Atiluk about that and more.

You have been so silent, Iryn. Why?

It’s not true. I have been releasing music. It is maybe people take long without hearing my music. They just need to listen a little more.

You have been signed to Master’s Music Record Label; why have you taken that direction after all these years?

Well, every artiste’s dream is to be signed, though probably not in Uganda because even almost the real record labels are not there. I know what it is to be under a label. I have been there and I still choose to be signed.

You have a live instrumentation album. Why the departure from the ‘easy’ digital route?

I have been so much into instruments and I have recorded my songs with live instruments, only that I started singing digital sometimes.  What I did was an acoustic set of a few of my songs. I sometimes perform with an acoustic set and so, I thought it would be good to have it recorded too as the touch and vibes change.

Long before the Iryn we know, many knew you for your fluency in French. How is that working for you?

I am multilingual and speak perfect French since I also have the French nationality. I started learning French in high school and later studied at Alliance Francaise, and the University of Grenoble in France. Because of this, I was named Ambassador for the French Language in Uganda to encourage all those who would like to learn French as well as explain the importance and advantages of learning French.

Okay… So, why do you take long to release music?

I do not take long. I release whenever it is right for me to release.

You have seen the music industry in the 1990s and now. How do the two eras compare?

It’s definitely totally different. The 90s music was deep! The lyrical content was superb and would touch your soul. Today, we will do anything danceable, an easy loop just to mint some dime and forget it in three months. There are still some classics, though.

What are you working on currently?

Well, wait for my first album with Masters Music… There are new projects coming. It is time to make more good music.