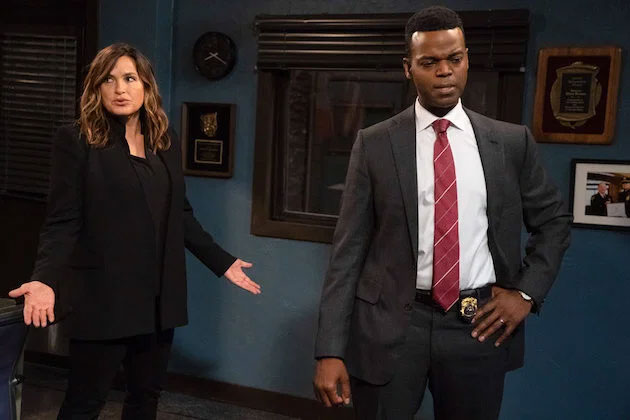 The final episode of the 21st season of Law and Order: SVU was supposed to introduce the spinoff. But the storyline, which should have involved Stabler’s wife and son, was dropped. Though, all the available information strongly suggests that Stabler will appear on an episode of SVU at some point.

The spin-off finds the detective returning to the New York City Police Department after suffering a personal loss. Stabler wants to lend his skills to a new task force that has been charged with fighting organized crime in the city. But the justice system is not quite what Stabler remembers.