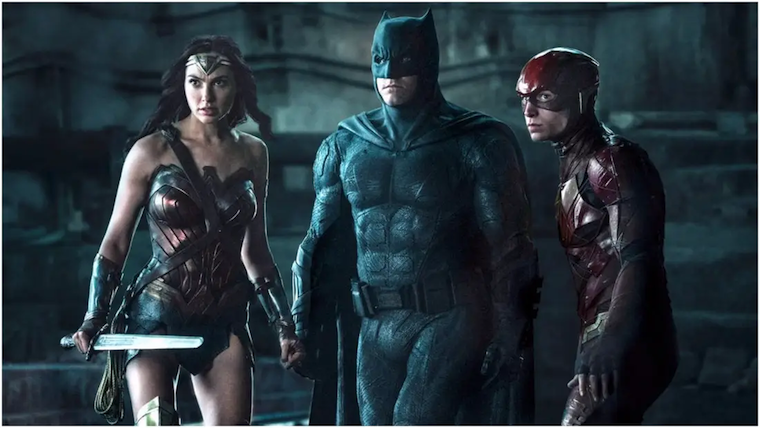 Did you think we were done talking about the Snyder Cut? I thought we were, and I was wrong.

I don’t understand it. Even though the movie is firmly behind us, the Snyder Cut continues to worm its way into conversations in every corner of the Internet. People can’t agree on whether it was good or bad. Who told them they needed to agree?

But Zack Snyder’s fans have been quick to dub it a masterpiece, and they have not taken kindly to criticisms the four-hour film has attracted.

I did not expect this argument to persist, but it has. It is not just that everyone has an opinion; they are determined to convince the other side that they are wrong. I can sympathize with the Snyder Fanboys to some extent, because some of the Snyder Cut’s harshest critics have not presented their complaints politely.

The backlash is understandable. You can criticize a thing without being cruel. Then again, Snyder’s most avid fans have made themselves an easy target. If you thought their obnoxious arrogance was insufferable before the Snyder Cut debuted, they have become far more intolerable in the days since the movie came out.

For the most part, a significant chunk is convinced that the Snyder Cut was a roaring success that deserves every ounce of praise and reverence that audiences can muster.

They have not hesitated to downplay recent revelations, which showed that the Snyder Cut attracted a smaller crowd on HBO Max than Wonder Woman 84, a film that most moviegoers hated. They have also taken offense at a recent interview in which a Warner Bros. executive revealed that, despite the decent performance of the Snyder Cut, they had no interest in reviving the Snyderverse.

If that was not exhausting enough, the Snyder Fanboys have promised to revive the Snyderverse by deploying the same social media campaign that pushed Warner Bros. to release the Snyder Cut. This needs to end.

The Snyder Cut came out, we saw it, and it was okay—strong in some places and weak in others. Now, we need to move on. Warner Bros. has a strong slate of upcoming movies spanning several years. Even though they have a habit of making and then prematurely abandoning their plans, let them execute this one.

Put the Snyder Cut and the Snyderverse to bed and allow Zack Snyder to move on to bigger and better things.