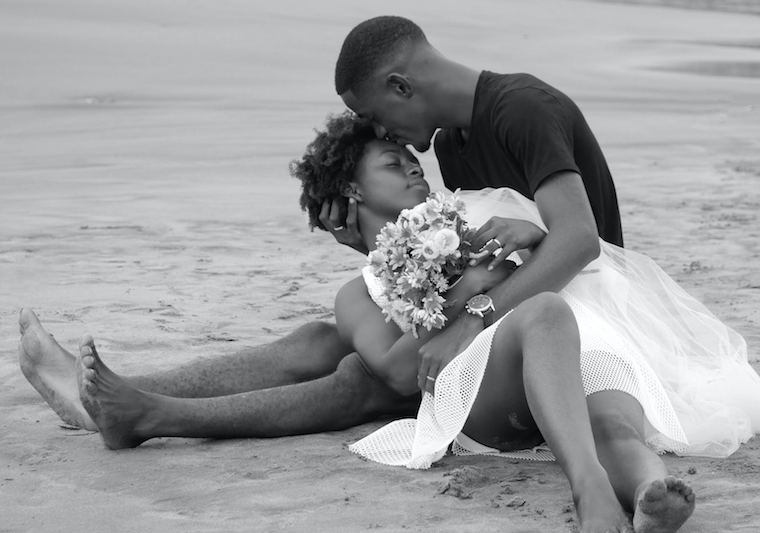 I guess by nature, human beings are designed to be selfish. But if we re-programmed ourselves to try on our mates’ shoes once in a while, a lot of the issues we hear about in sex and marriages, would not surface.

One husband, for example, has the habit of sulking for months on end, for no known reason whatsoever, and with that grumpiness comes a sex ban against his wife. She has not cheated on him even once. Yet. So, I asked him, if your wife did what you are doing – locking herself away in the guest bedroom and not talking to you or doing any of her other wifely duties in the home – would you understand that she is going through a temporary ‘funk’ and wait it out?

He frowned at me, like I was being unreasonable trying to equate her needs and emotions to his! But this is something he does about twice a year on average, and all his wife is expected to do is sit patiently and wait for him to snap out of it. I don’t know who did the misinformation that all women are not interested in sex and have zero libidos, and, therefore, can go on and on and on without sex until their husbands finally feel like giving them some.

Now, for the couple in question, the husband is reportedly indeed a good guitar player, but getting him to make some music depends on his highly unstable temperament. Being selfish in bed is not just limited to gunning for your own pleasure and satisfaction, without minding your spouse’s enjoyment; it also includes limiting the sex to only when YOU want it.

Put things into perspective. Just like a sexually disgruntled wife who once told me and a group of mutual friends that if she did not have sex another day in her life, she would be perfectly happy. She went on to chronicle all the ingenuous ways she avoids making love to her husband, including scheduling all her chores for the night when the rest of the household goes to sleep.

I then asked her whether that meant she would be okay if her husband got sexual satisfaction from elsewhere. At that point, she had no reason to doubt his total faithfulness to her. Well, she looked at me like I had sprouted a second head.

Marrieds can be a funny lot!

Do they automatically put a plug into any place that is channelling sexual needs and hope to unplug it one day when human being Y comes around?

If you don’t occasionally mentally step into your spouse’s shoes, you will run your own marriage into the ground, then blame everyone else but yourself for the demise of that relationship. Forget what they told you women can or cannot do, in comparison to men when it comes to sexual needs and satisfaction.

Otherwise, you will be shocked like that hajji on Agataliiko Nfuufu news bulletin from several years ago that I still vividly recall.

He abandoned one of his wives in the house and went away for more than a year to sow his oats. When he passed by one day unannounced, he found hajjati ‘entertaining’ her male guest, and hajji completely lost it.

She was supposed to simply sit and simmer, and wait for him to come quench her thirst when the time felt right for him – like a good wife. Well, welcome to the 21st century. Business is not as usual. Disclaimer: This is not meant to condone infidelity.

But I sure hope it makes you think outside your box the next time you selfishly ration things here and ban things there...