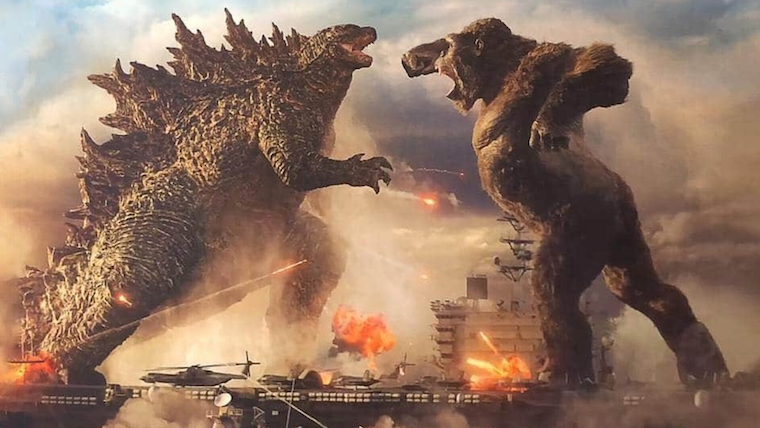 Let me go against the grain by saying that I have very little interest in Godzilla VS Kong.

The trailer debuted a few weeks ago and people are still losing their minds over it. I understand the hype; the trailer has a lot of merit. It gave us plenty of Godzilla VS Kong action.

Kong has a giant version of Mjolnir, and the movie has promised us a peek at a fictional history in which giant monsters ruled the world. This first trailer had everything fans of the Kaiju genre could possibly want. So what’s my problem?

Well, first of all, Godzilla VS Kong is the fourth movie in a series of mediocre movies. Godzilla 2014 was a failure. Despite a stellar trailer, it fell far below expectations by prioritizing the human stories over Godzilla’s adventures.

Godzilla: King of Monsters from 2017 was supposed to remedy this issue. The first few trailers were easily the best any blockbuster had released in years, filled with nonstop Kaiju action.

King of Monsters was supposed to sidestep the mistakes of its predecessor by keeping the spotlight firmly on the monsters. But what did it do?

The stupid movie gave us a cast twice as large, with three times as many human stories, most of which only served to distract us from the spectacle of Godzilla’s war with Ghidorah. Did I hate King of Monsters?

No, but I thought it wasted all its potential. Interestingly, people are quick to dismiss Kong: Skull Island but I would argue that it is the best installment in this universe thus far. Of course, that isn’t saying much. Skull Island was, for the most part, average.

But it was consistently entertaining, which I cannot knock. This brings us to Godzilla VS Kong which looks amazing, but after the disappointment of King of Monsters, I know that great trailers don’t mean anything.

More to the point, what did we see in the first Godzilla VS Kong trailer? We saw humans, a lot of them, probably more than what we saw in King of Monsters, which means that Godzilla VS Kong is on track to make the same mistakes as its predecessors.

Is it really that difficult to make a Godzilla film that eliminates most, if not all the humans? They have not given me a single reason to approach this latest installment with optimism. Also, Godzilla is cool, but I do not like Kong.

And even though the odds are stacked against him, based on historical events, I expect him to comfortably win this fight, which is why I hate the very concept of Godzilla VS Kong.