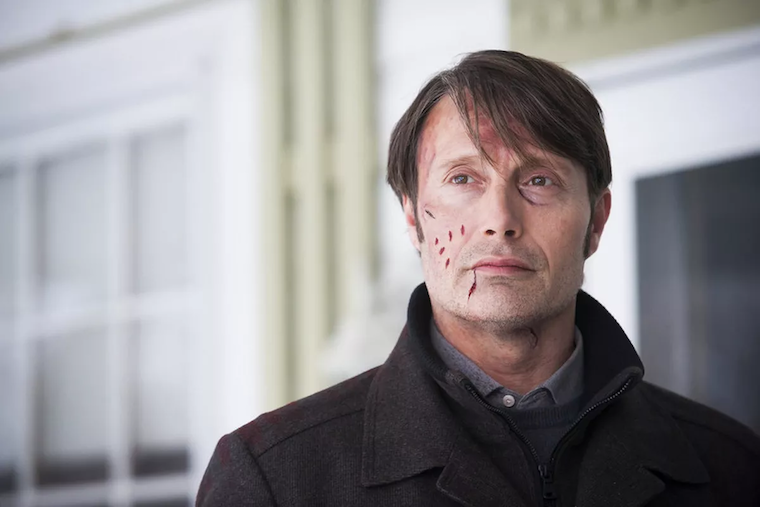 Before I watched the Hannibal series, the most persistent complaint I got was that its cancellation was one of the modern TV tragedies.

After watching all three seasons, I disagree with that sentiment; not because Hannibal is bad – it’s actually a great show – but it brought nothing new to the table.

The movies that inspired the show (Red Dragon, Silence of the Lambs, and Hannibal) explore the trials of Dr Hannibal Lecter at the height of his infamy. The former psychologist is a renowned figure whose dietary habits have become the stuff of legend in law enforcement circles.

While Lecter’s past is inferred in conversations, it does not receive any significant examination. This is the primary allure of the show.

It introduces Will Graham, a prodigious FBI agent struggling to maintain a hold on what little sanity he has left. Graham’s increasingly complicated life spirals out of control when a serial killer known as the ‘Minnesota Shrike’ unleashes terror on his community.

With few leads and a growing body count, the FBI enlists the help of Dr Lecter, an accomplished medical professional with a solid reputation.

What begins as mere curiosity between the pair evolves into a deadly and highly obsessive game as Graham and Lecter’s newfound friendship thrusts them towards a destructive and potentially fatal end. Hannibal aired on a family-friendly network, yet it is shockingly violent.

The gore is crisp, clear and continuously inventive. This applies to meals as well. Abhorrent as it may seem, Hannibal adds an element of class to its villain’s cannibalism, to the point of making it enticing. Don’t worry; I haven’t eaten anyone. Not yet.

The performance Anthony Hopkins delivered in the films turned the character into one of Hollywood’s most iconic villains, only comparable to the likes of Heath Ledger’s Joker.

And yet, not only does Mads Mikkelsen fill Hopkins’ shoes, but he shines. Mikkelsen could have taken the easy way out by imitating Hopkins but he chose to re-interpret the role, making it his own.

He brings a certain charisma, an indefinable elegance; a dry, dark, twisted sense of humour. Mikkelsen is the young Hannibal you always wanted and so much more.

At no point does he falter in his delivery. He stays true to the spirit of the character that Hopkins nailed so perfectly decades ago. If I had to criticize one element, it would be the poorly handled romance. It feels forced.

Additionally, the people feel a little too clean, almost like they live in a world outside the reality I understand. But those are mild nitpicks. They did little to detract from my experience of the show. As I said, it does not bring anything new to the table.

However, it makes effective use of material with which so many viewers are familiar.