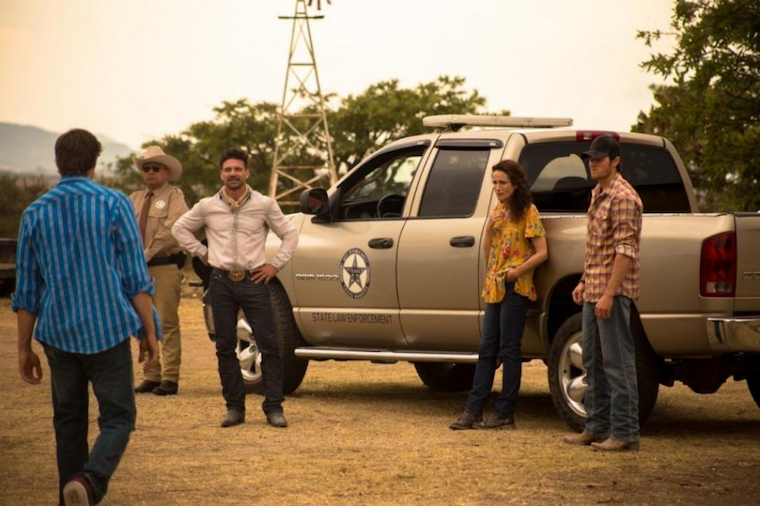 No Man’s Land is a drama that follows Frank Grillo’s Bill Greer, a border vigilante that works with Jackson, his son, to prevent Mexican immigrants from crossing the border.

When Jackson kills a Mexican boy, Bill tries and fails to take the blame for the accidental death. Jackson runs to Mexico, becoming an illegal alien just like the very people he spent his life hunting.

With the Mexican Federales closing in, he takes refuge in the deserts and mountains. There, as he searches for redemption, Jackson falls in love with his new home.

No Man’s Land, directed by Conor Allyn, debuted on January 22. If it does not sound like your cup of tea, you can also watch Sightless, a psychological thriller that premiered in 2020, but which Netflix started showing on January 20.

The movie follows a woman who loses her sight following a vicious attack. As she struggles to adjust to her new reality, Ellen starts noticing several unexpected oddities.