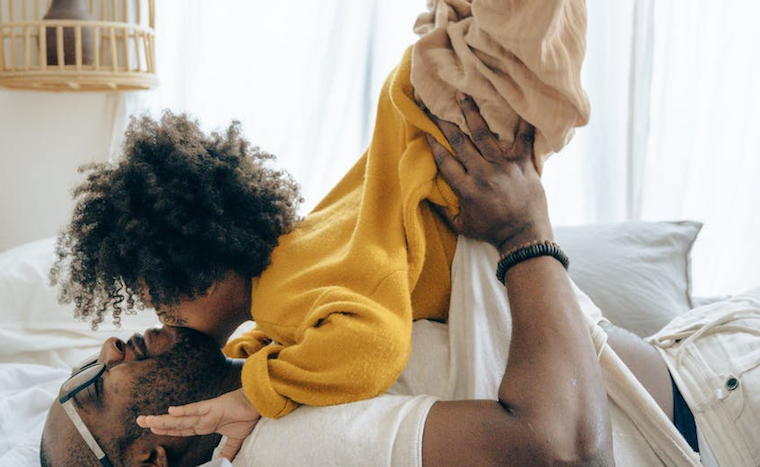 When they say ‘no romance without finance’, many minds conjure a high-maintenance woman voicing that opinion.

And the image is not a flattering one; rather, one that portrays women as gold diggers. But that phrase actually applies – has always applied – more to men.

Have you seen a man without financial satisfaction? It is quite something to behold. It is like someone came and castrated him!

And this has nothing to do with a wife emasculating him or denying him sex; it is a more veiled self-censorship, where he seems to lose all sense of adequacy and with that, his libido. I have heard my share of wives testify that when their husbands’ jobs stumbled or ended, the sex in those marriages also flew out the windows.

Where the case is not that, then the wife is in a lower financial position already, compared to her husband, so he does not feel that sense of not being ‘man enough’.

Stay-at-home wives or those in not-so-well-paying jobs manage to retain the sexual joy in their marriages, even when their husbands lose significant financial clout. But for marriages where both spouses bring substantial cheques home, a dip in the ‘wrong’ cheque also often means a dip in the quality and quantity of sex in that marriage.

“It is true, because my marriage has not had any problems for all the years I have been teaching, while he was a successful businessman,” one wife said recently.

Because of Covid-19, this wife was forced to think outside the box as schools stayed closed for months and her personal income ran out. The couple had used the lockdown period to reconnect and rediscover each other sexually, as the husband’s businesses also suffered.

“I started searching for a job in other sectors and fortunately, I managed to land a very good job as an administrator in a big organisation. My husband initially celebrated with me, but he has now developed what I can only describe as jealousy and he won’t even make love to me anymore!” she said.

His businesses have not recovered; so, she carries all the bills without complaint or attitude, but that only seems to make her husband angrier and grumpier. Well, truth is, in a man’s world, romance and finance are Siamese twins.

Even when he subscribes to the so-called ‘stingy men association’ and, therefore, has no plans of giving his wife a coin of his money, having it in the wallet or in the bank seems to be enough to add a bounce to his step and an oompf to his sexual performance.

But if you want to see him wilt, cut off the finances. So, when women vote overwhelmingly in support of the phrase ‘no romance without finance’, it is not just about bills, bills, bills; a man who has no money and is always deep into his own pity party is the worst kind of lover one can have on one’s hands!

On the other hand, there is a confidence, swag and power a man with money to his name approaches lovemaking and the affairs of his home. Unless he is the ill-bred kind, of course. What am I saying? Mukole ssente.

Not necessarily because your wives want you to give them that money [cough-cough], but because you are just better human beings and better husbands when you have some cash.

Granted, money has been known to bring the monster in most to the fore, but in greater part, it makes for better men, fathers and husbands.