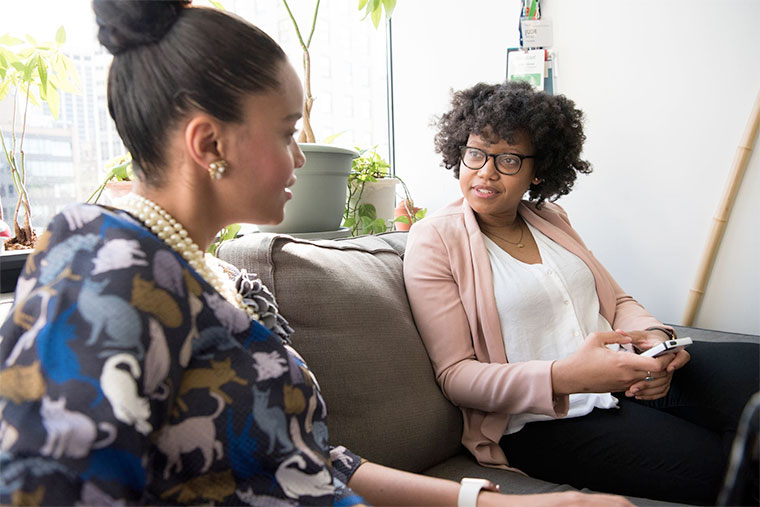 David was already home when I got home as it approached seven, but the house was strangely silent.

“Where are the children?” I asked casually as I headed for the stairs, assuming they were in their rooms.

“They’re at my sister’s place.”

‘What! How come? Don’t they have school tomorrow?” “Her driver will drop them. We need to talk,” he answered in such a serious tone that I began to grow apprehensive; what was going on?

“Can it wait for me to go freshen up first?” I asked, hoping to buy some time to collect my thoughts.

“Sure,” he shrugged and I escaped to the privacy of our bathroom. In the past, David had only gotten rid of the children when there was something very serious going on and he suspected our ‘talk’ would get heated; what did he want to ‘talk’ about? Had he already heard about Mark and I?

How could he have? Did news really travel that fast? It did not help matters that my liaison with Mark had not gone exactly according to plan. Not that he had not been good; he had been amazing – and that was the problem. I had wanted Mark to express his desire for me – and he had; but he had gone beyond that and made me feel desires I had not felt in a long time.

David was a good lover, there was no question about it, but Mark took me to heights I had never experienced with David and that was not something I had expected or planned for. Now David wanted to ‘talk’ and my entire being was consumed with thoughts of Mark!

I hoped some time in the shower would cool me down and help me compose myself, but 20 minutes later when I got out of the bathroom and returned downstairs, I felt only marginally more in control of myself.

When Diane came back downstairs, I was waiting. I was braced for a fight, but apparently, so was she. “So, what do you want to talk about?” she demanded coldly, taking a seat in the couch, without bothering to look me in the eye.

“Us; or more specifically if there still is an ‘us’.” “What are you talking about?”

“You’re my wife, but can you remember the last time we made love? That’s what I’m talking about!”

She had the grace to look embarrassed for a second, but she quickly rallied back: “That’s why you sent the children to your sister’s! So we could talk about sex! Are you serious?” “Dead serious,” I looked her straight in the eye.

“You’ve always got an excuse; either you’re too tired, or have a headache, or just plain not in the mood, and frankly speaking I’m sick and tired of it. I want to know what’s going on; have you lost interest in sex with me or what?”

“You’re being ridiculous! I’m not just a sex machine with no feelings or emotions; sometimes I’m in the mood for it, sometimes I’m not! Just like you, I have other things going on in my life besides satisfying your sexual wants; I have the boutique to think about, this home to run, our children to raise. Sorry, but sex is not top of my priority list!”

“No-one’s asking for it to be top of the list, my issue is that for quite a while now, it hasn’t appeared at all,” I shot back.

“Maybe you ought to ask yourself why! Let’s not forget you’re the one who went off and had an affair!”

“I had a feeling that was what this is about. Well, let me tell you something, Diane; I apologized for that and paid my penance. I won’t have you keep throwing it in my face every time you want to act up! Get over it and move on, or you’re going to end up pushing me back into the same situation you think you’re punishing me for!”

“Is that a threat?” she glowered at me.

“It’s not a threat, I’m stating a fact; I’m a man with normal desires, if I can’t get it at home, don’t turn around and blame me for getting it elsewhere,” I warned her, my tone low and ominous.

In response, she just glared at me, and satisfied that I had made my point, I marched off.

On my way back to the flat after my appointment with Dr Kenneth, I began to regret how sharp I had been with him. After all, he had been nothing but kind and caring, which was a lot more than I could say for David.

Although I did not have any romantic feelings for him, I knew that part of the reason for that was that I was still so wrapped up in my feelings for David; feelings that were totally wasted as it was becoming increasingly clear that David was not coming back; at least not in the way that I needed him to.

Maybe I could learn to feel for my doctor the same way I felt for David. Like I had already established, he was kind and caring, plus he was good-looking and although he clearly was not as prosperous as David was, he did have a decent job, and we could build a future together.

Most importantly, he was interested in me the person and, above all, was single! At the moment it was all too much to think about, but schools were soon breaking off for the holidays and my sister would be coming to stay with me for the holidays; so, hopefully she would provide a welcome distraction, and some company for a break from my lonely existence.

I was not ready to talk to tell her about Kenneth, but living with me, she would no doubt notice David’s prolonged absence, and maybe she would help put things in perspective. Either way, next time I saw Kenneth, I would be nicer to him.

0 #1 Joanie Nansamba 2021-02-11 12:10
Is the story still going on ......I miss it no updates for two weeks
Quote | Report to administrator
Refresh comments list
RSS feed for comments to this post
Add comment