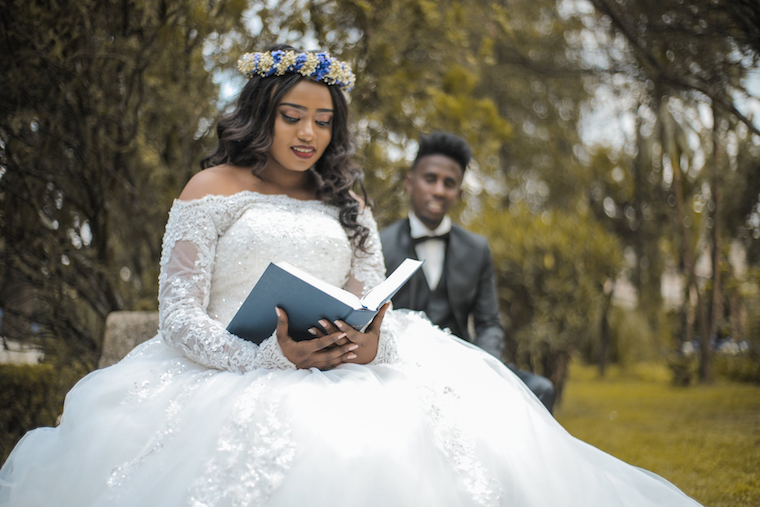 I attended a big wedding about 10 years ago, where everything was like a fairy tale.

Unbeknownst to most guests, the groom had repeatedly cheated on his young bride previously as a boyfriend, and she had thrown in the towel. After grovelling and begging to no avail, he pulled out his ace: a romantic proposal that he was following up with the wedding.

It was his way of making it up to her. We clapped, we ate, they danced, they made promises. Today? They are divorced. He did not break it off with the ‘other girl’ but, rather, added a new one to the equation. Just like pregnancies, weddings don’t fix bad relationships.

So, why exactly are you planning that wedding again? To fix what went wrong in your dating/cohabiting? Hmmm. Good luck!

Throwing a big wedding will put a salve on the wounds, but before long that too will wear off, if you did not deal with what caused the wound in the first place. The reasons why you are marrying in the first place will determine how long you stay married and how happy you will be while at it.

I was recently watching The Oprah Conversation with Mariah Carey on Apple TV, where the famous singer shared with Oprah Winfrey how she married music executive Tommy Mottola, hoping their troubled relationship would be fixed by the commitment. It only got worse, she said, and ended in divorce.

“That’s the mistake people make! Whatever it is before marriage, it’s going to intensify after the wedding. It is going to have a magnifying glass on it,” Oprah noted.

I couldn’t agree more. Many of the marriages I know to be on the rocks or over, the problems were there before the wedding, but the couples hoped what they needed was a priest to preside over those problems and blot them out magically.

Many had experimented with the sex and found it unsatisfactory – even annoying – but preferred to fake it until they would hopefully make it. They just never did. Not even the formal wedding turned things around in bed.

If anything, a wedding will make bad sex worse, because the performance anxiety is gone, the ‘audition props’ are discarded, and you now see and feel each other in full colour, 3D!

First fix what is wrong, then take the next necessary step from a healthy foundation. There is makeup sex, all right, but don’t stretch that notion with ‘makeup weddings’!

Getting married as a makeup deal is possibly as bad as marrying for money or just for the great sex; all those variables can change within a blink, and you will be stuck with this person, for better for worse. There had better be a deeper commitment, a stronger connection that you build upon using great sex, prosperity and all these other pillars that make for a strong union.