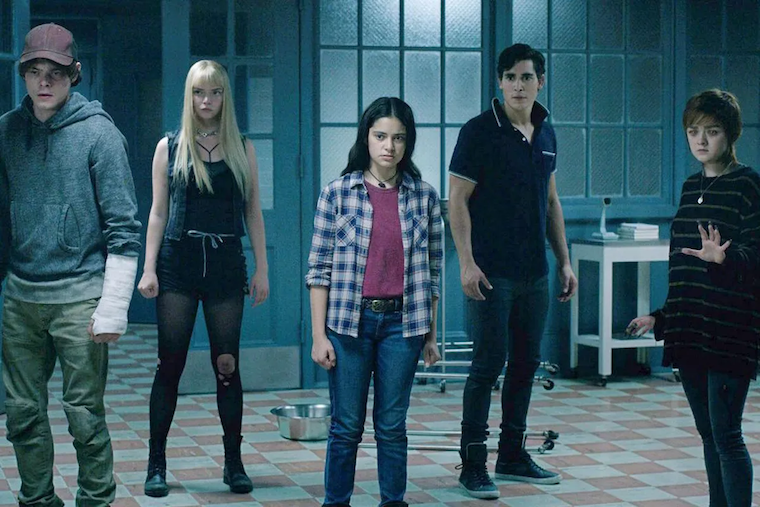 Last year was thoroughly lacking in blockbusters, but it gave us plenty of small and mid-budget movies.

It is the year that gave us Tenet, Sonic, and New Mutants. Quality-wise, all three movies are no different. I have heard all the arguments for Tenet, but my stance remains unchanged.

It speaks to the poor writing behind the movie that you have to watch it multiple times to understand it. Nolan fanatics need to accept that he dropped the ball this time. Speaking of dropping the ball, the number of major online publications that recommended First Cow by Kelly Reichardt is shocking.

I get it that movies are subjective. But I do not understand how anyone could enjoy this one. A tale of frontier life that opens with a young woman discovering two skeletons in the woods, First Cow put me to sleep. But to some people, this is the best movie to come out of 2020.

Da 5 Bloods from Spike Lee is far more deserving. Not that I would count it as my favourite release of 2020, but it has more merit. It follows four elderly black military veterans who undertake a journey to recover the remains of their fallen squad leader from Vietnam.

The movie was clearly designed to address the racial tensions in the USA, and I can understand why people were drawn to it.

The same goes for Time, a documentary that follows an activist who will stop at nothing to secure the release of her husband from the famous Louisiana State Penitentiary, also known as Angola.

However, just as astounding as First Cow is the praise surrounding Shirley, the Elizabeth Moss-led adaptation of a Susan Scarf Merrell novel that explores the life of a brilliant novelist and the cruelty she visits upon the newlywed couple that moves in with Shirley and her controlling husband.

Clearly, I missed something because I don’t understand what makes the movie ‘Best of 2020’ material. Host from Rob Savage makes far more sense. The movie shot and completed in 12 weeks, follows an online group that unleashes a demon after performing a séance.

Host is captivating because it was made during the pandemic, and it makes very effective use of Zoom. I have not watched Kajillionaire yet, but the comparisons with Bong Joon-Ho’s Parasite are interesting. The movie features Evan Rachel Wood as a young woman whose parents teach her to swindle and scam.

The family’s fortunes take an interesting turn when they pull a stranger into the fold. Kajillionaire is weird and comedic. On the completely opposite end of the spectrum is His House, an original Netflix horror in which a Sudanese couple is forced to inhabit a decrepit house after escaping the violence in their home country.

They do not expect the spirits of their past to collide with the demons of their new home to concoct a whole new nightmare. Jane Austen fans made a lot of fuss about Emma, the author’s fourth novel that received a new adaptation in 2020. Directed by Autumn de Wilde, Emma 2020 is supposedly the best adaptation of the book to date.

I have seen quite a few debates online about the heroine, who Austen specifically designed to be unlikeable. This is not all that 2020 brought to the table. You also have Sound of Metal in which Riz Ahmed plays a drummer with addiction issues; Miss Juneteenth, which follows a former beauty queen and the daughter she just entered into the Miss Juneteenth Pageant; Crip Camp that documents the discrimination and isolation disabled teenagers in the 1970s suffered, and a whole host of documentaries chronicling America’s fractured political system.

I don’t know if any of these movies stood out to me. In fact, I don’t think I watched a single 2020 release that truly blew me away. Yes, The Swordsman was fun, and Palm Springs was surprisingly entertaining. Bad Boys for Life was decent. But I cannot point to a single movie from 2020 that took my breath away.

That said, I have no complaints. The absence of major blockbusters forced most of us to finally experiment with movies like The Painted Bird that fall far outside our comfort zone, and that is not necessarily a bad thing.