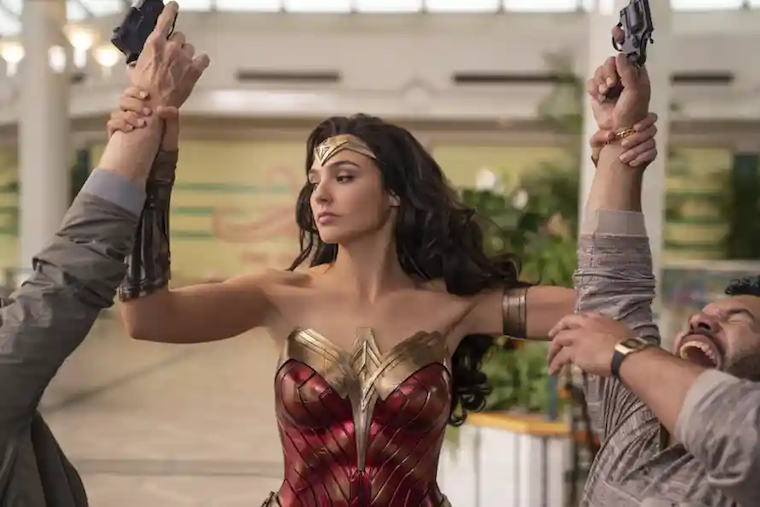 Conversations on the Internet suggest that most people were severely underwhelmed by Wonder Woman 84. Of course, you won’t catch DC complaining.

The sequel attracted a much bigger audience to HBO Max than they expected. Even more astounding is the $100m it has recorded thus far. For all intent and purpose, Wonder Woman 84 was a success. But that does not change the fact that it has not generated the same critical acclaim as its predecessor.

This is problematic, because DC has very few critical hits. Wonder Woman 2017 was the one bright gem in their extended universe, an energetic franchise with a magnetic hero and the sort of fun and exciting tone that fans want.

The lacklustre reception of its sequel has raised questions about the future of the DCEU. Warner Bros. has a very reactionary approach to filmmaking, at least with regards to their DC projects. They keep making and then scrapping their plans in response to the criticism and financial bumps encountered.

Even hardcore fans have lost faith in the studio primarily because their production and release schedule is so volatile. Some people do not expect the criticisms of Wonder Woman 84 to affect DC’s future; after all, the movie was a success. But don’t forget, BVS and The Amazing Spiderman 2 made money.

However, that did not stop their respective studios from pivoting wildly because of the critical backlash. Some people have exaggerated the quality of the Wonder Woman sequel. It is by no means terrible. Though, I have to admit that it fell far below my expectations. Unlike most people, I loved the opening scene with young Diana.

In fact, this movie had me glued to the screen for the first 40 minutes. Adult Diana was every bit as captivating as I remembered. I don’t know how Patty Jenkins does it, but I cannot get enough of all that sliding, twisting, and spinning the Amazonians do.

It has an element of grace I am yet to see in any other film. Things fell apart in the second act. Kristen Wiig was amazing as Cheetah. But this movie wasted her. Pascal’s Maxwell Lord had his charms as a villain but Jenkins could not juggle both him and Cheetah.

The special effects fell apart in several places, with the flying scenes being the biggest culprits. The action near the end made no sense. The suit was pointless. In the grand scheme of things, it was unnecessary and it only succeeded in making Diana’s final confrontation with Cheetah even clunkier.

By the time Diana made her grand speech, my interest had waned and I could not wait to leave the cinema. Wonder Woman 84 is still better than every other movie the DCEU has given us so far, except for Man of Steel and Wonder Woman 2017. Hopefully, James Gunn does even better with The Suicide Squad.