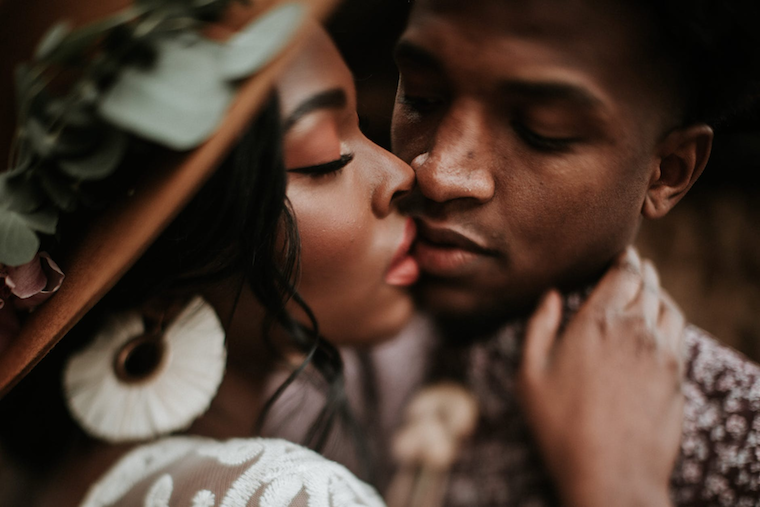 It is interesting how much human beings would like the world to believe that sex is always the last thing on their minds, when actually, it is the single overwhelming definition of some people’s existence.

The idea that anyone can talk about sex or write a column like this one about it is unacceptable to many still in this day and era, despite so much of their life being dictated by the sex or lack of any, in it. Look. Why the increasing number of women having a C-section birth today in comparison to decades ago?

Lack of adequate sex during pregnancy to trigger the necessary oxytocin – the peptide hormone/neurotransmitter necessary for reproduction, childbirth, breastfeeding, etc. It is especially released during lovemaking, setting off contractions and natural birth preparations.

This, according to a midwife at Nakasero hospital. She said, when the hospital tries to induce contractions, they are really infusing oxytocin into the mother’s system to try and medically achieve what her husband could have triggered naturally through lovemaking.

Sometimes that inducing works to help a woman push her baby, sometimes she still ends up in theatre. It cannot be a coincidence that as more marriages fail early, C-section births are also on an increase. We are not fully understanding the importance of sex in our daily lives.

Ask about the increased cases of domestic violence. The underlying bone of contention is again, sex. During the Christmas break, I travelled to Murchison Falls national park and on the way back, we stopped at Ziwa Rhino Sanctuary, to see the country’s efforts in replenishing the endangered beasts that can no longer be found in our national parks.

Do you know why they are extremely endangered and the last rhino in our parks was killed in 1982? The search for aphrodisiacs! I have always known that rhinoceros is being poached and killed for its horn, but I always thought that it is for ornamental purposes like the elephant tusks.

I was told the reason why rhino horn can sell for up to $15,000 a kilo (a full grown horn can weigh up to 20kg), is because men are convinced the hard mass contains an unparalleled aphrodisiac. Imagine. Rhinos becoming extinct because some people somewhere want to have great sex.

At Ziwa Rhino Sanctuary in Nakasongola district, each rhino has 24-hour protection. Not digital surveillance, but a physical armed ranger(s) lurking in the bushes night and day, lest a poacher sneaks in and kills the poor beasts for their horn.

Tell me again that sex is unimportant. When you want to see them, even the GPS on your phone is switched off, in case you lead the enemy to the animals.

Whatever started the erroneous assumption that rhino horn is an aphrodisiac must have stemmed from the huge animal’s own sex life. The rhino has unequalled sexual stamina, apparently. According to Ashraf Nsubuga, the tour guide at the sanctuary, the males mate for between 45 and 60 minutes, uninterrupted, each round.

Now, from the bushes somewhere decades ago, a sexually-struggling human being must have been watching and decided all he needed was a piece of that rhinoceros to bring some of its magic into his own bed. According to National Geographic, in 2015, rhinos were killed at a rate of nearly four a day.

While there is unfounded belief the rhino horn also treats cancer and other illnesses, its most publicised use from ancient times is as an aphrodisiac. So, stop pretending that sex is not ‘that important’ in your world.

Just like the Bible says about the love of money, sex too ranks up there today as the source of all evil. And good. Pay attention to it and how to improve it in your marriage.

Just don’t kill our rhinos for it.