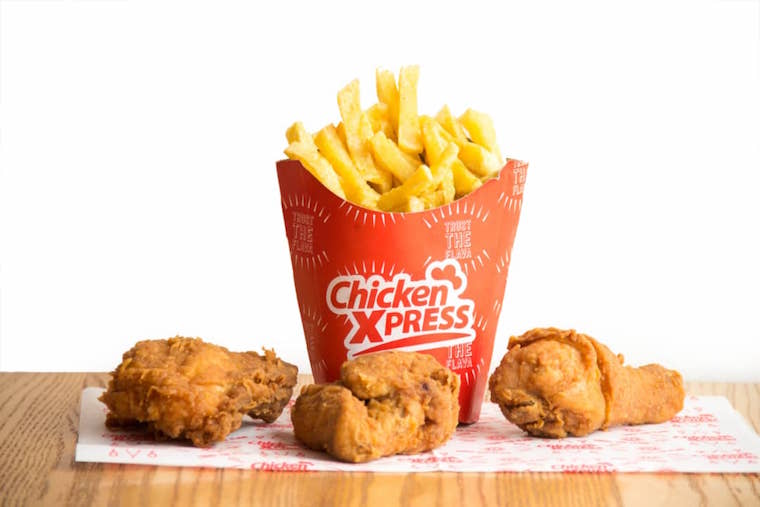 When The Observer in October reviewed Chicken Xpress, Naalya (see: Chicken Xpress Promises So Much For So Little), a section of online readers attacked the newspaper for trying to bring down someone’s hustle.

However, the management of Chicken Xpress “took the criticism very positively”, saying the newspaper alerted them about where they needed to improve and readjusted for the better on the quality and size of their chicken meals.

Two months later, The Observer was invited for another review and in all honesty, the chicken pieces are now bigger. The manager, Gladstone Okumu, said their local suppliers have a period of about two months every year when the size of the birds is relatively smaller than usual.

He said that is the period when The Observer previously visited. As for their unique flava recipe, it has finally clicked and has now been perfected. Previously, you could point out the imbalance in the marinade but not anymore.

The aftertaste has also been worked on with the chicken well-drained of all the oil but kept hot at all times. The chips have also tremendously improved in quality and seasoning.

The service is even faster; one is served within 20 seconds after placing the order.