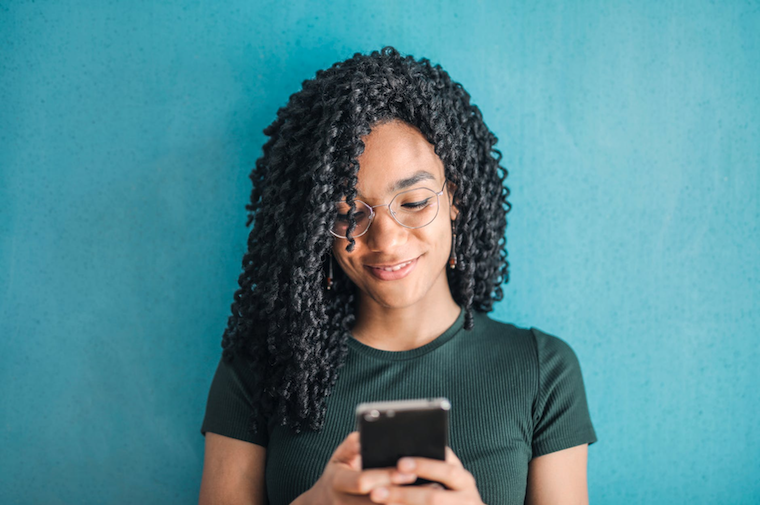 David and Diane have been married for years; then there is Julie, the young secre- tary whose axis collides with the couple’s in ways none of them saw coming.

I thought about Doctor Kenneth all the way back to the flat; he seemed so kind and genuinely caring. I was really glad he was my doctor.

Of course it did not hurt that in a rugged sort of way, he was rather handsome as well. He was younger than David and looked only about three or four years older than me, maybe that was why I had felt so comfortable with him.

Either way, he stayed on my mind all day, and later that evening, I found myself pulling out his business card. I had no reason to call him, and yet for some unexplainable reason, I really wanted to talk to him.

At the same time, the thought of actually making the call was too nerve-racking to handle; so, a little after eight, I compromised and sent him a text; “Hi; I just wanted to say thanks again for all your help. Really appreciate it. Goodnight.”

I smiled as I typed back, “You’re a great doctor.” “Thank you. By the way, I meant what I said about feeling free to call me in case of anything.”

Before I knew it, we had been texting for over an hour, and it was nine-thirty when he sent his final text; “I’ve kept you up way too long; I’ll let you get some rest now.”

That night I went to sleep with a smile for the first time in a while, and when I dreamt, it was of Doctor Kenneth, not David.

If there is one thing I can say for Mark, it is that he is persistent. Even though I had given him the runaround for over a week now, he showed no signs of giving up, and if anything, actually picked up the pressure.

Eventually, I was worn down by the endless missed calls and messages and finally answered one.

“Hi Mark; what can I do for you?” I answered in the cool, professional tone I had now taken up while talking to him.

“Why are you avoiding me?” he demanded, getting straight to the point. “You’re assuming that’s what I’m doing; I’m actually a very busy woman.”

He sighed, almost as though in defeat, and when he next spoke, his tone was much softer, more conciliatory; “I know you are, but it just seems like you’re busier than you used to be – at least whenever I reach out.”

“Maybe I’m just too busy for games,” I got straight to the point as well.

“No one’s playing games, Diane; I really want to see you,” now he was almost pleading.

I decided to make him squirm a little longer.

“What for? The last time I saw you, you were telling me how important your wife is to you, and how you would never do anything to hurt her, and now you ‘really want to see me’? That sure sounds like someone playing games to me.”

“No, I’m not playing; I want to see you, Diane. No games, I promise,” he insisted, a tad desperately.

The way he said it told me I had just won the first round.

“Fine; seven o’clock tomorrow, same café as last time.” “I’ll be there,” he promised without hesitation, then added more softly: “Thank you.” I smiled smugly, but kept my tone cool as I answered, “I’ll see you tomorrow then,” and then hung up.

I had never been the suspicious or insecure kind, but after a while, I began to wonder what exactly was going on with Diane. She never did anything overt that I could put a finger on, but there was just something about her general demeanor that was off.

Even though she was always where she should have been, and nothing about her general behavior or habits had changed, I always got the impression that her mind was elsewhere.

First, I thought there was trouble at the boutique; maybe business wasn’t going well and she was worried about that? After all, as a man, I knew that money, or rather the lack of it, was usually the culprit when someone’s mood was messed up, but that was just the thing – Diane didn’t seem worried or disturbed as much as preoccupied.

Besides that, with the advertising campaign the boutique had recently run, it was highly unlikely that money was a problem for the business; I knew Mark’s agency was not cheap, and the boutique would not have hired him if money was a problem, so that eliminated that possibility. Nonetheless, I was certain there was something going on, and I was determined to get to the root of it.

After all, since I was going out of my way to be the perfect husband, coming straight home from work and practically forfeiting my relationship with Julie to save my marriage, I needed to know that what I was fighting so hard to save and fix, was still there to be fixed in the first place.