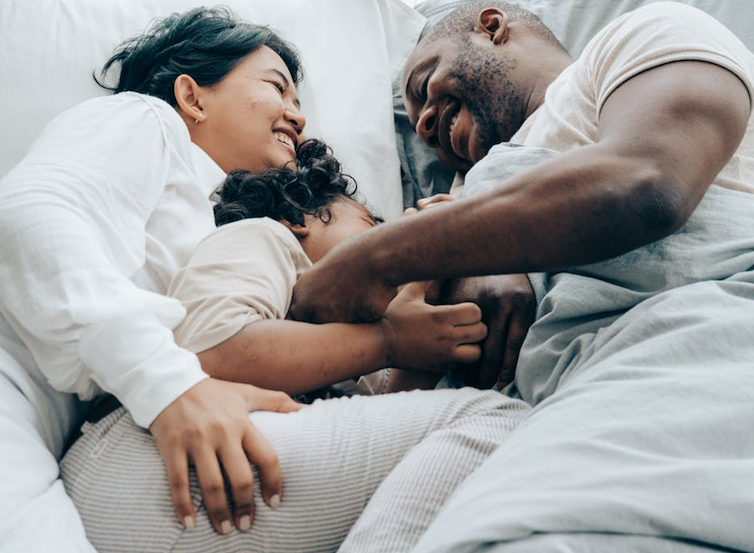 When my review appointment at the hospital came up the following week, I did not bother contacting David. He had been very clear when he came to the flat the previous week, that he did not want to be involved in any part of this pregnancy journey beyond his financial involvement.

And after he had left, slamming the door behind him, I had told myself that from that point on, I was on my own. Fortunately, I had the money to do it by myself, comfortably at that, so even though I felt completely recovered, I ordered for a cab to go for the appointment.

“You’re looking much better than the last time I saw you,” Dr Kenneth greeted me brightly.

“Thank you; I’m feeling much better,” I smiled back.

“That’s exactly what I like to hear,” he nodded approvingly, then turned to his notes. “Fever gone?”

“Great; I see from your latest lab report that the infection has cleared as well; so, I’m going to let you go with a clean bill of health,” he smiled, then went on conversationally, “Is your ‘friend’ waiting for you outside?”

His reference to David dimmed my smile, before answering, “Uhm, no; I’m by myself today, I don’t think he’ll be accompanying me for any more appointments.”

“I’m sorry to hear that,” he apologized, embarrassed for having inadvertently strayed into what was clearly very personal ground.

“It’s alright; we’ll be fine,” I answered, while laying a hand protectively over my stomach to stress who the ‘we’ was.

“I have no doubt about that, and here’s my card just to make sure – call me in case of any problem or question you might have,” he offered kindly.

Although he was probably just as friendly to all his patients, Doctor Kenneth had a way of making one feel like he genuinely cared, and with his card tucked away in my purse, I felt less alone knowing he was just a call away.

In the week since Julie’s medical drama, I tried desperately to fix my relationship with Diane. I resumed coming home early, and even took her out to dinner at her favourite restaurant in an effort to make up, but even though she acted like she had forgiven my one-day slip-up, there was still something missing that I could not quite put my finger on.

It was like she had forgiven me, but her mind was constantly preoccupied with something – or someone – else.

Julie had thankfully gotten my message clearly, as after the last time I had seen her, she had followed my instructions not to contact me, and I had not heard from her since.

Of course I still felt a niggling guilt at how I was brushing her aside, but since I was still giving her more than ample financial support, that guilt was significantly assuaged.

Diane and my marriage was who I was; it was the socially accepted standard, not just amongst our friends and acquaintances, but amongst our families as well; so, ultimately, keeping her happy was what really mattered.

Julie might be carrying my child, but she would always be the fantasy part of my world. Diane was the reality.

It is amusing how predictable men can be. I had predicted that once I stopped pursuing Mark, he would pick up the chase and begin pursuing me, and in the past few days that was exactly what happened.

It was not anything too obvious, small things like asking to meet me over the campaign when a simple email would suffice; calls to ask if work done had met my approval, when a text would have worked just as well; basically all the small moves I had made, he was now making!

Unfortunately for him, he had come around at a time when I had my hands full with David, who in a desperate attempt to make up for last week, had not only been coming home early every night since, but had even taken me out for dinner and bought me flowers one evening!

It is often said that when a man begins to act the way David was, it was a sign that he was trying to make up for cheating, but although this had been my first suspicion, I was now beginning to doubt it.

If David was indeed still cheating on me, it was hard to imagine when he was finding the time to do so, as he was always either at work, or home with the children and me.

That is not to say that I now believed the lame story he had come up with that night; I was still convinced he had been up to something, but whatever it was, it clearly had not been serious enough to become a lasting issue.