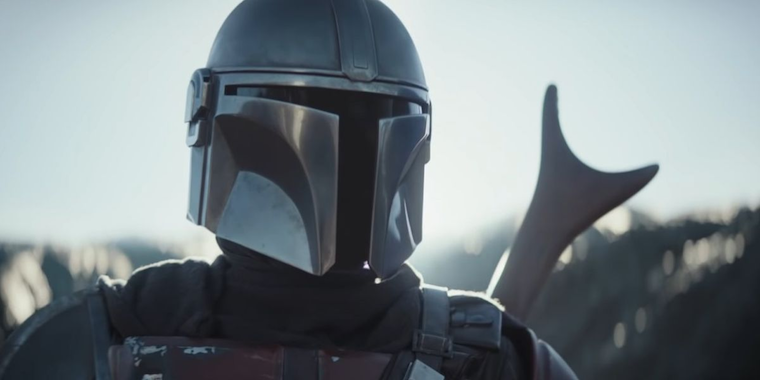 The Mandalorian is back. I was not exactly dying to watch the show, but I also can’t help but get excited at the prospect of watching the next six episodes of the second season.

I have said it before: Star Wars is not my thing. I don’t have much in the way of expectations. Disney does not have to respect old storylines or pay homage to beloved characters to win me over. On the other hand, you can’t get me with nostalgia.

I don’t know this universe well enough to respond to carefully placed references to characters, planets, old plot threads, and the like. That excludes all the obvious Star Wars elements like the Death Star and Darth Vader.

The point is, I like and enjoy The Mandalorian despite the massive gaps in my knowledge of Star Wars.

And that is the magic of this show. It appeals to everyone; not just diehard Lucas Film fanatics, but also people like me that only casually follow the franchise.

The second season continues the tale of the Mandalorian, a lone mercenary traversing the galaxy in search of a mysterious race.

The Mandalorian is not great television. It falls somewhere in the ‘Good’ category, and that is perfectly fine. Every show can’t be a masterpiece. So why is the internet raving about the first two episodes?

Well, blame that on the show’s production values, not to mention its consistency. Several moments in the first episode left me scratching my head, mostly because I could not believe I was watching a TV show.

You can see every penny they spent on screen, not only in the CGI but also in the sound, the costumes, the choreography of the fights, and so much more. Disney is throwing everything they have at this show and, for the moment, it’s working.

The standalone nature of the first two episodes is bound to irk some people. But Disney utilized a similar structure in season one and most of you should be accustomed to the approach by now.

I like it. The idea of telling self-contained stories within each episode works because it expands the Star Wars universe, introducing us to new and exciting corners of the galaxy.

Also, it gives the filmmakers opportunities to experiment with interesting sets and scenarios. The first episode was loud and brash, filled with raging dragons and flying Mandalorians.

The second episode was cold, tense, and unpredictable. Who knows where the third episode will take us?