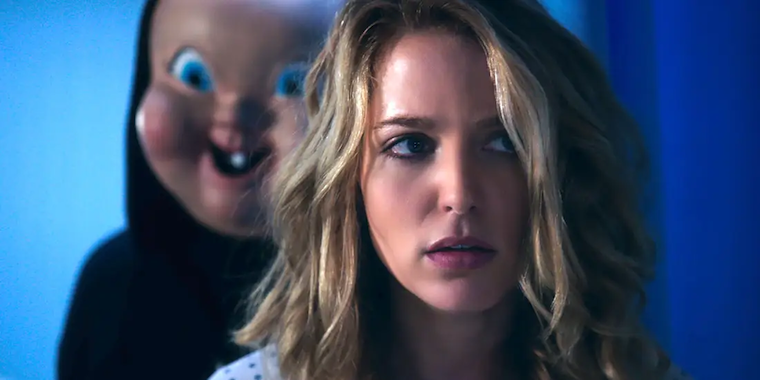 You have an eclectic mix of movies to choose from this week. Some people are going to flock to Mank, a black and white David Fincher film that chronicles the making of Citizen Kane, Hollywood’s most famous movie.

Mank was written by Fincher’s father back in the 1990s. Fincher wanted to make it but he insisted on shooting the film in black and white. The demand killed the project. Mank stars Gary Oldman as Herman J. Mankiewicz, the newspaperman that co-wrote Citizen Cane.

Most cinephiles can’t wait for this movie. But if you still have a thirst for horror, Freaky might be more to your liking. Christopher Landon, the director, made Happy Death Day, which parodied the Groundhog Day concept.

With Freaky, the director has taken inspiration from Freaky Friday. Millie Kessler, the protagonist, swaps bodies with Vince Vaughn’s Barney Garris, a serial killer. Millie has to undo the swap before Garris kills her friends.

Personally, I am more intrigued by Fatman, a dark comedy in which Mel Gibson plays Santa Claus. We have seen several portrayals of Santa Claus but we have never seen him as a disgruntled fellow that partners with the USA Military even as he fends off the assassin that a young girl hired to take him out because he sent her a lump of coal.

All three movies debut on the November 13. Mank will stream on Netflix.