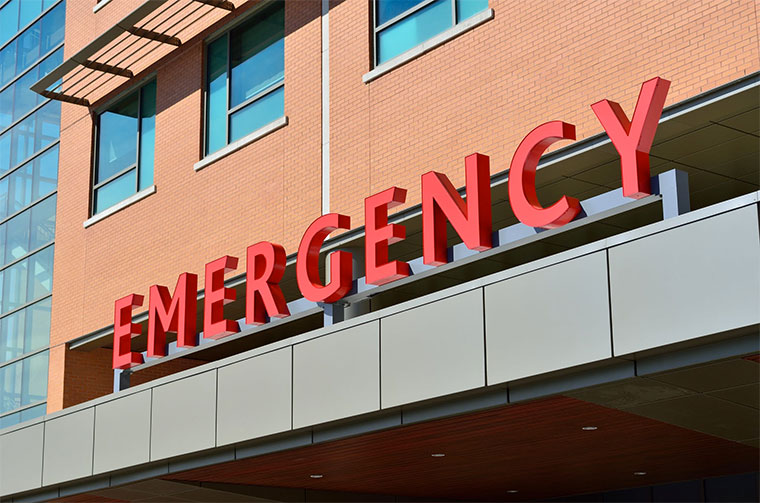 My irritation at Julie quickly turned to concern when I got to the flat and saw her; she looked genuinely sick.

“Why didn’t you go to the hospital before it got this bad?” I fumed, my worry expressing itself as anger.

“I’m not shouting! Come on, let’s go,” I sighed as I helped her off the couch, where I had found her nestled in a thick blanket.

Her skin was hot to the touch, but as she stood up and the blanket fell away, my attention was diverted to the slight bump on her belly. It was barely visible, but the last time I had seen her, her belly had been totally flat, and seeing that slight bump now, drove home the reality of this pregnancy and how long it had been since I had actually seen her.

We did not talk much on the way to the hospital; Julie seemed locked in her own thoughts, while my mind was mainly racing with calculations of how late I would be getting back home, and what explanation I would give Diane.

At the hospital, the nurses ushered us to a room so Julie could lie down rather than sit in the busy waiting area, and I was grateful as it got us out of the public eye. A nurse took Julie’s vitals, and a few minutes later, the doctor walked in.

“Good evening; I’m Dr Kenneth. What seems to be the problem today?”

“I’m fifteen weeks pregnant and feel terrible! My stomach and head hurt, and I’ve got a fever,” Julie moaned.

“When did the pain start?”

“I woke up feeling bad this morning, but it wasn’t this severe.”

“This morning!” I exclaimed in shock and anger; she had been ill all day, and had left it till the end of the day to deal with. My outburst momentarily turned the doctor’s attention to me.

“You are the father?”

“No,” I answered quickly. “Just a friend.”  There was no need for him to know, for one could never be too sure which mutual people we might know.

“Oh, in that case, please wait outside,” he dismissed me like he was sending a disruptive student out of the class.

The thought of the busy waiting area almost made me backtrack on my statement and admit that I was indeed the father, but it was too late for that; so, like a chastised child, I reluctantly left the room.

I was relieved David finally showed up, even though he made it evident from the minute he arrived that he would rather be anywhere else, and that my call had been an unwelcome interruption to his day’s schedule.

The biggest blow from him, however, came at the hospital when in response to the doctor’s query, he said he was not the baby’s father. Even though I knew he had just said it to maintain the secrecy of our relationship, it still stung and I derived a petty satisfaction when the doctor responded by sending him out.

With David out of the way, the doctor ordered for a battery of blood tests and sent me to have an ultrasound done. As soon as I saw and heard the baby’s strong heartbeat, tears of relief coursed down my cheeks; I had not realized just how terrified I had been of losing this child.

With the scan completed, I was sent back to the doctor’s office, where I found him looking through the blood test results.

“Looks like we’ve found the source of your problem; it’s a bacterial infection which is pretty common among pregnant women and nothing to worry about. I’m prescribing a course of antibiotics and once you’re done with it, come back for a review,” he instructed, making notes on my card. “Take this to the pharmacy and once they’ve filled it out, your friend can take you home.”

“Thank you,” I smiled back gratefully, then left to find the pharmacy - and David.

“Where have you been?” I demanded angrily when David finally returned, a little after ten.

“Dinner with some colleagues,” he answered vaguely, not meeting my eyes as he spoke, and I knew instantly he was lying.

“What kind of fool do you take me for? ‘Dinner with some colleagues’, is that really the best you could come up with?”

“Diane, please, not tonight! I’ve had a long day and I’m exhausted; so, I really don’t have the energy for a fight,” he answered irritably, heading for the stairs.

“Then how about the truth about where you’ve been!” I followed him.

“That is the truth. Our meeting lasted longer than I thought it would; so, when we finally wrapped up, one of them suggested we grab dinner.”

“And you couldn’t call to tell me that and turned your phone off instead?”

“I didn’t turn it off, the battery died.”

“You have a charger in the car, your battery never dies,” I reminded him, my tone making it evident I was not buying this explanation either, as we entered our bedroom.

“Well, it did today. Now, like I said, I’m tired, so I’m going to bed,” he said firmly, then went on into the bathroom, shutting and locking the door behind him.

I scowled at the locked door, then angrily got into bed. I knew David was lying, and the fact that he needed to lie, strengthened my suspicion that he had been with that whore, making my blood boil. How dare he!

I would make him pay for this; I was not sure yet just how, but I was determined that this time his infidelity would not go unpunished.