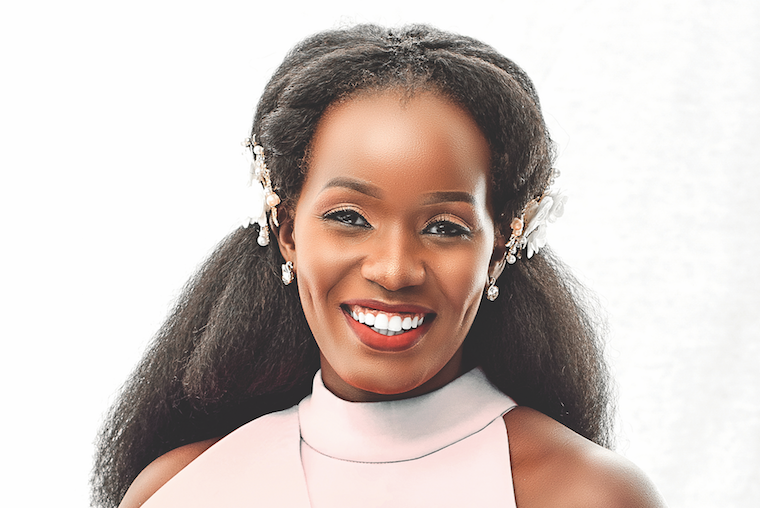 For many Ugandans, classical music is not the genre they subscribe to or even understand, but for Rebecca Ssuubi Kabuleta, it is a different story.

She appreciates every note, instrument and pause, and would not mind hours of Ludwig van Beethoven, Frederic Chopin or Johann Sebastian Bach floating through her speakers.

Having grown up in a family that listened to a lot of Christian classical music and spending her secondary education at Gayaza High School where she was part of the school’s chapel choir, nurtured Ssuubi’s love and appreciation for this genre of music.

After singing in various Pentecostal church choirs for quite some time, Ssuubi decided to share her unique music passion on a much wider platform and thus hit the studio to record a four-song EP (extended play) titled Sounds of Heaven.

The EP contains songs I Will Bless The Lord, Sweet Jesus, I Hear Angels and Fairest Lord Jesus, which Ssuubi describes as orchestral-driven worship songs done in a classical way.

“I have put together a production which people can worship on and be moved. Everything about the songs and their production is specifically directed to people who want to pray and meditate and I love orchestra-driven music because I feel like it is the kind of music that evokes a feeling of how majestic and grand God is,” she says.

The gospel EP that was released on October 19 after being worked upon for a period of three months, was produced by Josh SB, backed by Gayaza High School Old Girls’ choir and directed by Ms Geria Beatrice, who is an opera singer and a music teacher.

Even though this kind of music is not familiar to many Ugandan ears, Ssuubi believes that anything that has the spirit of God can penetrate people and they grow to love it because it is music that speaks to the spirit.

Ssuubi hopes to release a full album sometime next year, which will incorporate more original compositions and some songs done in local languages given the fact that all the songs on this EP are in English.

The album is available on all online music stores and hard copies are being sold at Shs 30,000, delivered at a place of one’s convenience. She is a mother to a one-year-old daughter and married to journalist, pastor-turned-politician, Joseph Kabuleta.