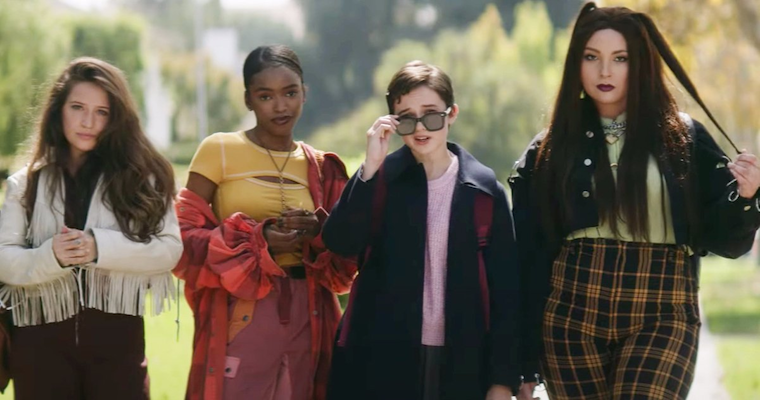 The Craft is a 1996 cult classic that was lauded for departing from the tropes that where rife in the teen movie genre.

The movie follows the exploits of a troubled teen with unusual abilities that learns the true extent of her magical gifts after a coven at her new school recruits her.

A short but exciting period of supernatural experimentation is quickly followed by a long bout of terror as the girls are forced to confront the consequences of their actions.

Despite receiving mixed reviews when it debuted, The Craft gained a strong and passionate following from moviegoers who appreciated its feminist message and campy magic.

The Craft: Legacy, its sequel, comes out today (October 28). Produced by Blumhouse Productions, the studio behind the Halloween reboot/sequel, Legacy is expected to introduce a diverse cast of witches.

If The Craft did not wow you and your interest in the sequel is equally muted, Netflix debuted Blood of Zeus on October 27. The anime-style series follows the adventures of Heron, the son of Zeus.