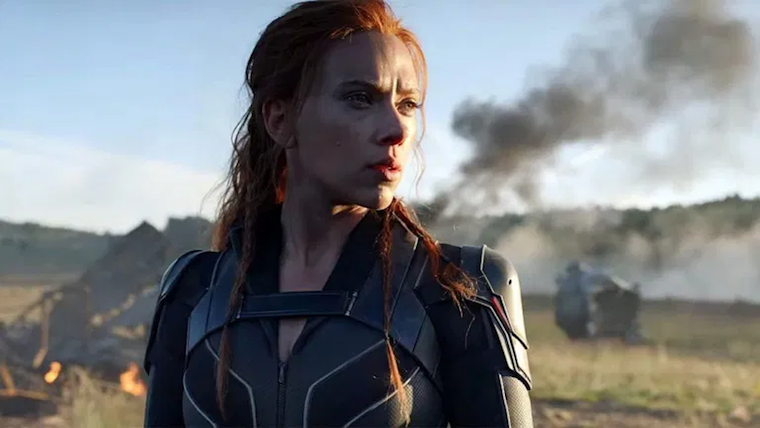 From everything we have seen and heard so far, Disney is still moving forward with plans for the next slate of Marvel movies, which is surprising because cinemas are still closed.

Black Widow is still sitting on a shelf somewhere. And unless the pandemic disappears in the next few months, the studio’s 2021 releases are going to join the film in the Disney vault.

According to recent reports, the company has shifted its focus to Disney+. But Mulan did quite poorly on the platform, which is why the studio is unlikely to send its most lucrative movie franchise to streaming. But maybe they know something we don’t. Maybe a vaccine will reverse the fortunes of cinemas, revitalizing the movie industry.

Or maybe Disney is just waiting to see what happens, just like the rest of us. And in the meantime, they might as well make movies. Spiderman 3 is supposed to enter production in a little while. I say ‘supposed’ because one positive Covid-19 case could delay production for months.

Spiderman 3 is in the news because Benedict Cumberbatch’s Doctor Strange is expected to make an appearance. Now, to MCU fans, this is great news. We want to see our favourite characters and storylines intersect – even though this particular pairing makes no sense.

The MCU is incredible because it has done the impossible. It has created a massive interconnected universe constituting dozens of characters and mini-franchises. It has become fairly commonplace to call the MCU the most expensive TV show in history.

This is because even the most self- contained of marvel installments eventually pours back into a central storyline that culminates in a satisfying payoff in an Avengers movies.

This interweaving series of plot threads is the reason Endgame was such a big hit. The movie was designed to bring 10 years of storytelling to a close, and it did so with style and confidence. And yet, even before the film’s record-breaking opening numbers were released in 2019, some people suggested it would fail specifically because it required so much homework.

To understand and appreciate Endgame, you have to watch the nearly two-dozen movies that came before; a herculean task that, some thought, would alienate the majority of moviegoers. Endgame’s success proved that most moviegoers knew enough about the MCU to watch and enjoy the fourth Avengers movie.

But Kevin Feige’s plan to connect the various MCU franchises even further in phase four might backfire. We have known for a while now that WandaVision, the TV show, would be required viewing for anyone that wants to understand the Doctor Strange sequel.

But Benedict’s appearance in Spiderman 3 suggests that WandaVision is going to kick start a story that will touch every other marvel movie in the new phase, not just Doctor Strange 2. You could argue that the MCU already accomplished a similar feat with the Infinity saga. But most of the movies in the first three MCU phases could stand on their own.

The Winter Soldier was not required viewing for anyone that wanted to watch Guardians 2. You could comprehend Ragnarok without watching the first Antman. Keep in mind that phase four is going to introduce the multiverse, a concept that is already quite confusing for the uninitiated. Personally, I don’t have any complaints. Until they profoundly disappoint me, I am more than happy to watch everything Disney throws my way. But I don’t expect the average viewer to show the same dedication.