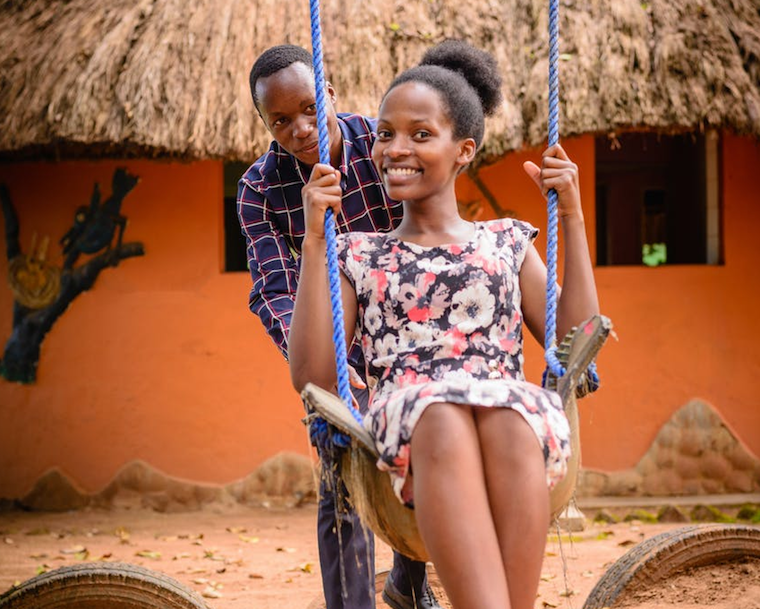 Which part of your sex life feels numb and almost mundane now? Do you automatically reach for each other’s hands when you step out together, so much so that it has become more of routine than an act of intimacy?

Change that, until you start appreciating and missing it genuinely. Are you so used to your spouse’s nudity that it stopped affecting you like it used to, many years ago? Does touching, kissing and saying things no longer leave the same anticipation like before, no matter what you try? Then eliminating some senses at a time during lovemaking could fix you.

It is also part of tantric sex, if you read up on it. One of the ways to sharpen that, which has gone blunt over time, is by rebooting and reconnecting it more strongly to the brain. How?

For example, if you feel the sense of touch has become the constant, comfortable ‘go-to’ during sex, in a way that it has overshadowed all other senses and even rendered some redundant during lovemaking, then make the conscious decision to eliminate touch, in turns.

Some couples do this by taking a hiatus from sex for weeks, during which time every other sensual act is permitted, save for any physical touch or connection of the bodies. It is the most effective form of tantric sex, according to experts in human sexuality, but also the most landmine-filled, in case the marriage has unfortunate dynamics that allow one or both spouses to go fulfil their temptation to touch, elsewhere (with other people).

That is why some married couples opt for things like sensual handcuffs to temporarily disable one spouse’s hands, as s/he is forced to bring redundant senses to the table.

Others use blindfolds to playfully disable sight, in order to hone anticipation, imagination and other natural senses such as hearing, which are often disengaged during sex.

And frankly, some spouses, especially wives with body insecurities, could be helped by the husband wearing a blindfold, but leaving the lights on especially in the first days of intimacy, to help her conquer her fears and grow comfortable in her skin and responses, by feeding off his temporary vulnerability; then the couple can engage full sight again. By the way, some couples have been married for years, but cannot make love with the lights on, or with eyes open, still. Work on that.

If you explore your marriage, you will realise that part of the hiccups you occasionally experience in your sex life are as a result of ‘familiarity’ and predictability. There are so many naughty but sensual ways to reignite that unpredictability and spontaneity, if only you were ready to invest in that department of your marriage.

Sadly, what I hear a lot are people who attach so much importance to the other pillars that make a marriage strong (finances, children, etc) and totally give up on the pillar called sex, because it became ordinary, even boring.

If that one pillar in the structure is swinging in balance, it will compromise the strength of the entire marriage, eventually. Rejuvenate things, or sit back and watch bitterness and resentment eat away your marriage like aggressive termites.

Why bitterness and resentment? Because in most cases, not both spouses in the marriage completely forget about the sex pillar; one of you will most likely decide to go and start reinforcing this same pillar in a different setting, even as s/he returns to his/her crumbling home, daily. Isn’t it better to fix things before it is too late?

Reconnect. If your nudity no longer has the desired effect, think outside the box.

Wear a pair of your sexy shoes, and nothing else. Introduce waist beads or bling at bedtime, if you don’t have them already. One media manager cryptically told me years ago in a cheeky newsroom interview about waist beads: “They are definitely important, because there is being naked…and being naked.”

I understood him. So, add bling to your body and jolt that sense of sight back into action. For every boring marriage out there, you will find it is firing from just one natural sense, and even then, weakly. Work on enhancing the rest by a system of isolation and elimination.