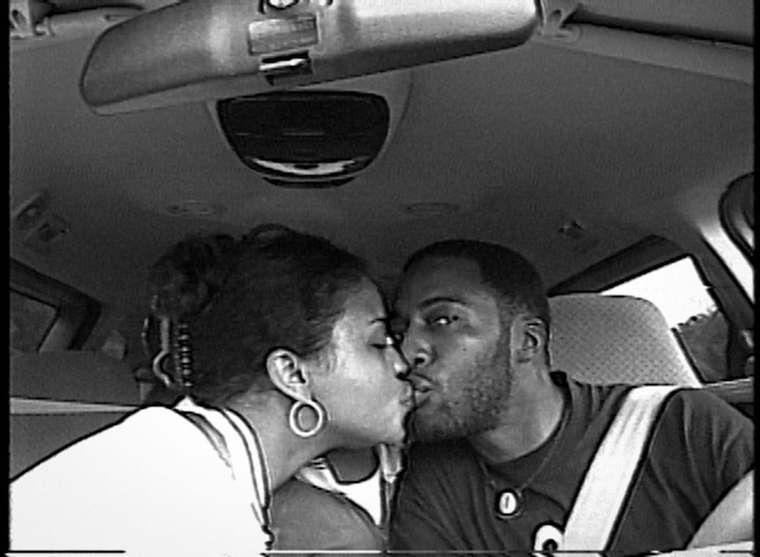 Time is a documentary film directed by Garrett Bradley, who has a reputation for producing films and documentaries that investigate the social and political significance of ordinary moments.

Sibil Fox Richardson, one of the subjects of Time, met the director in 2016. Bradley was working on another project at the time (Alone). She was initially determined to make a short documentary about Fox.

All that changed when Fox gave her nearly two decades worth of home videos that she had recorded. This convinced the director to turn the short documentary into a feature.

Fox and her husband Rob were arrested for the part they played in an armed bank robbery. Fox was sent to prison for three and a half years. Rob was not so lucky. His prison sentence was 60 years.

Time is Fox’s story. A mother of six, the documentary explores her efforts to free her husband. Time won the US Documentary Directing Award in January 2020 after it premiered at the Sundance Film Festival.