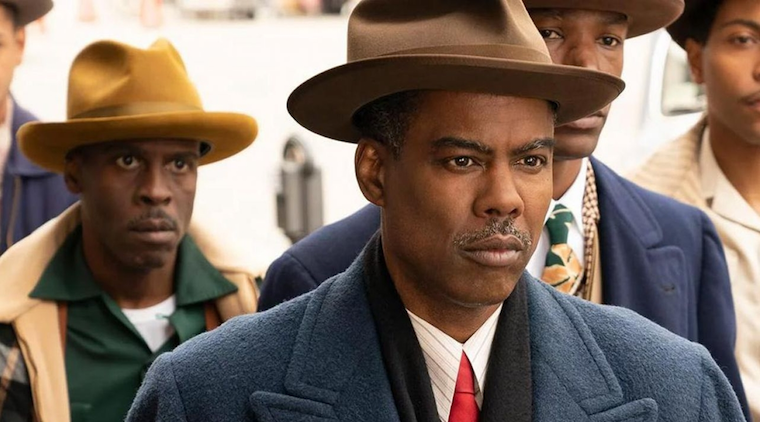 Fargo is a crime drama adapted from the 1996 Coen Brothers movie of the same name.

The first season was set in 2006, starring Billy Bob Thornton and Martin Freeman. It followed Molly Solverson, a determined police officer that had to solve a series of murders.

The second season set in 1979 and starring Patrick Wilson, Kirsten Dunst, and Ten Danson followed the exploits of Lou Solverson, Molly’s father who was tasked with investigating a triple homicide.

Season four debuted on September 27. Chris Rock is expected to make an appearance as a crime lord leading a syndicate of black migrants in the 1950s.

Fargo is one of the best shows in television history. It has a reputation for telling consistent, compelling, and highly humorous stories. The fourth season is expected to maintain the standard of its predecessors. Fargo is streaming on Hulu.