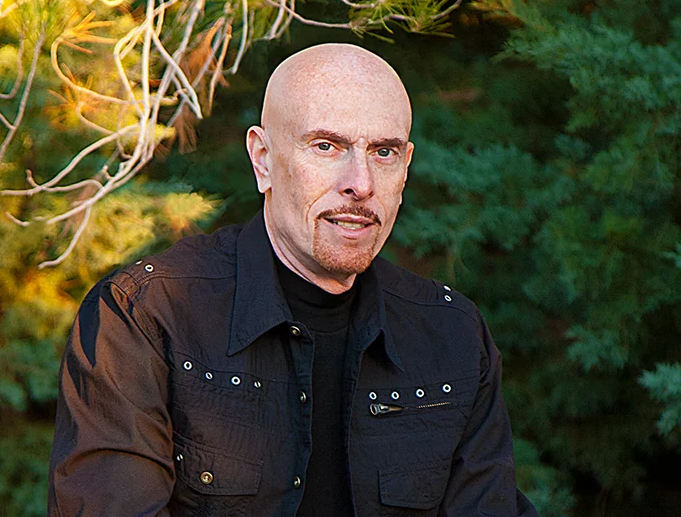 Terry Goodkind died on the September 17, 2020 at the age of 72. The cause of death is still undisclosed.

Born in 1948 in Omaha, Nebraska, the American author’s journey to publishing success began when he wrote Wizard’s First Rule, a novel that eventually sold for $275,000, a record price at the time.

Terry was a born storyteller. He spent his waking hours as a child creating characters and adventures in his head. He would also direct plays in his backyard for his friends.

But the notion of writing fiction never occurred to him, primarily because Terry was dyslexic – a learning disorder that affects one’s ability to read, write and spell.

The ailment was a hindrance to Terry, which is why he abandoned formal education after high school. Terry was able to make ends meet as a painter, woodcarver, metalworker and a stoneworker.

He also made violins for a living. For a time, Terry Goodkind was content to keep the stories of his imagination to himself. Everything changed in 1993. The author was in the process of building a house off the coast of Maine for himself and his wife when the desire to pen Wizard’s First Rule overwhelmed him.

Despite his limitations, he turned what began as a small seed into a manuscript that launched a highly successful publishing career.

To date, Terry’s The Sword of Truth series has sold 25 million copies around the world. It has also been translated into more than two dozen languages. The Legend of the Seeker, the TV show, was based on Wizard’s First Rule.

Part of that controversy is tied to his fascination with Ayn Rand, a 20th Century Russian-American writer that popularized ‘Objectivism’, a philosophy which suggests that ‘the individual should exist for his own sake, neither sacrificing himself to others nor sacrificing others to himself’.

Terry’s adoration for Rand’s work was not a secret and his novels were often derided for preaching her ideas. His death created quite a bit of tension in the online community.

Some of the author’s harshest critics thought it was only fair to maintain their assault on his name and works; his passing could not change his perceived wrongs. I did not read Terry’s novels. So, I cannot offer an opinion as to whether the hate he attracted was earned.

I also chose to steer clear of the conversations regarding his offenses. The fact that he is dead means I am even less interested in exploring those aspects of his life.

That said, I doubt the things he did were so heinous they would justify some of the horrible things people have said about him on the internet.

Whether you loved Terry Goodkind or hated him, he is gone. But his friends and family are very much alive. It is not civilized to compound their loss by attacking the man.