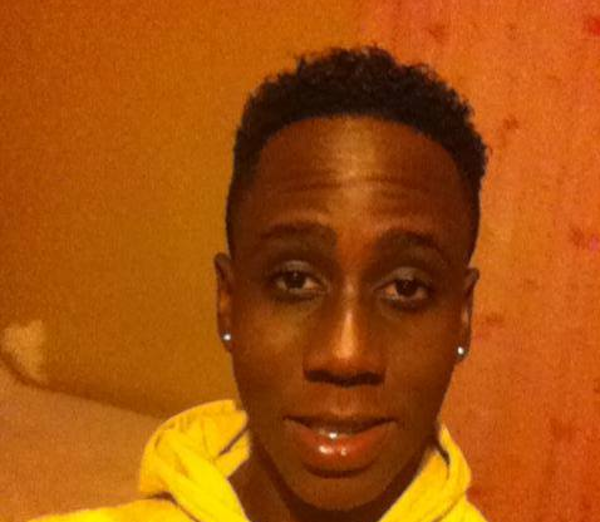 In 2012, the Ugandan music industry was introduced to a fresh rapper breaking onto the scene at a young age of 12; Zack Mukisa, better known as Young Zee.

Hip hop fans have seen Keko, Navio, Feffe Bussi, GNL Zamba, Mun G, among others but Young Zee, who now calls himself Zagazillion, had a unique, swagg-packed style as he released a couple of songs including Criminal Swagg, Look at Me Now, I Had A Dream ft. Sera (RIP), Bad Guy and She Is Gone under Swangz Avenue.

But then Young Zee disappeared off the music scene, just as suddenly as he had appeared. For years his fans heard nothing from him. But now he is back as Zagazillion, signed under Dre Cesar Management.

Zagazillion’s fans who remember how talented he was back then, will be thrilled to know he has released a new video, No Drama Lit. The video is very good and worth a download. It seems to have taken a global pandemic to shake things up in Zagazillion’s corner.

The song will be released next week, via his YouTube channel, according to information from the singer’s new management team. Based on the initial reception and reviews, hip hop lovers can expect No Drama Lit to be another club banger.

It is a perfectly simple, beautiful video that gets one believing Zagazillion is going to make more liable steps and fly higher than he did before he was older and presumably wiser.

The colourful and delightful props backed with dope shots and different nice angles accentuate the video and music. The beats and sound in No Drama Lit have South African inspirations. The video was shot by Great Make Films, who mastered the art of visuals and camera angles to leave many commenting: great video, great audio.