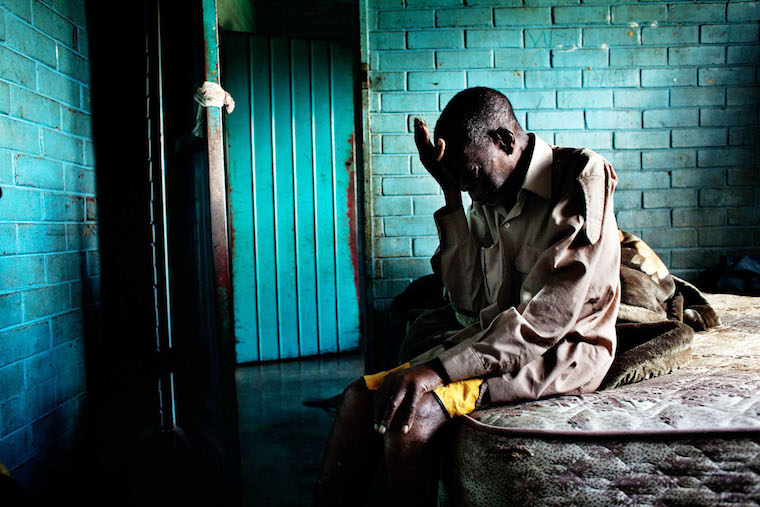 Since the start of the lockdown, cases of mental health have increased in the country

With reports of a spike in mental breakdown across the country and recent media reports of several cases of suicide, the Covid-19 pandemic is taking a toll on people’s mental health.

From concerns about catching the disease, adjusting to a new way of working or dealing with the realities of an economic downturn, very many people continue to suffer in silence.

However, a group of mental health practitioners are leading the drive to create awareness with a month-long campaign that will culminate on World Mental Health day, writes ERNEST JJINGO.

The fight against mental health is a concerted effort but even though the government, development partners, employers, private individuals continue to work hard to bring awareness to the issue, the stigma surrounding mental health and mental illness often stops people from speaking up or seeking the help they need.

It is on this background that Nsababera and company have launched a campaign dubbed ‘Are You Okay? to harness the power of conversation as a way of encouraging people to speak up.

”Since lockdown started, we have been doing talks to people about mental health and we kept getting calls from so many people saying that they are stressed or feeling so lonely during this period and it is from this background that we created a group of people mainly comprised of mental health professionals,” she says.

The campaign activities start on September 11 and will end on World Mental Health day of October 10.

A PROBLEM SHARED IS A PROBLEM HALVED

And while mental health is commonly discussed in the media and different forums, the discussions don’t often convey what it feels like to be a person struggling with a mental health issue.

“We want to embed the language people use to describe what they are experiencing. Whether it is worriedness, loneliness or being broke. This everyday language reflects everyday interactions, situations and environments that we have all experienced,” says Juliana Nyagahima, a psychologist.

“The relatability in language will capture people’s attention, make them think and spark conversations between people.”

According to Christine Abbo, a human capital specialist, the goal is to have a national conversation about mental health issues.

“What we want to do is put as much training and support counselling into the community such that every time that you are interacting with people, someone will know how to ask, interrogate or identify a person who has signs of mental health issues,” she says.

“We want to start a national conversation and in it we want to use every day lingual like brokenness, family breakups and heighten the community’s sensitivity and awareness when it comes to mental health issues. We have actually realized that throughout mental health talks, people usually talk about depression, suicide, anxiety and look at them mainly from a clinical point of view but for us we want to look at the things that happen to someone before they get diagnosed with depression. So we want to start up conversations in the community by talking about the everyday problems because those are the factors that build up for a person to get into depression and you find that by that time we have already lost them.”

The group plans to reach out to mental health sufferers countrywide and help between 5,000 to 10,000 people.