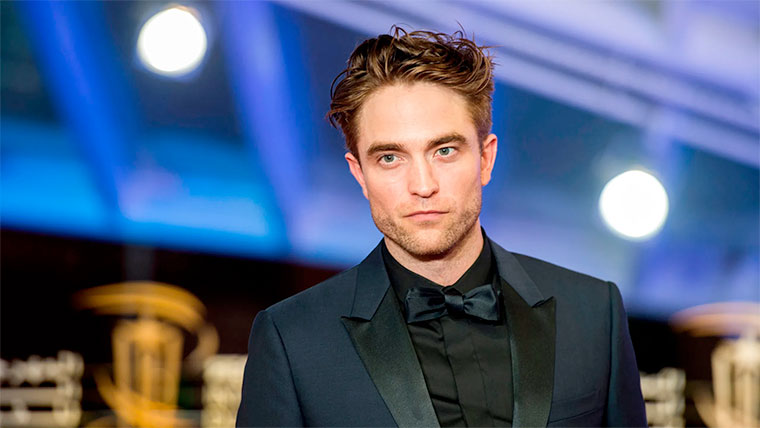 I won’t sit here and say that movies are dead, but things don’t look good. If you have not heard, Robert Pattinson has tested positive for Covid-19.

It was initially reported that an unidentified member of the Batman production crew had contracted the virus. This was days after the Matt Reeves project resumed filming in England. Then news broke revealing that Pattinson, the movie’s star, was the unfortunate victim.

Why does this matter? Well, maybe my reaction is exaggerated. Or, things are worse than we think. Hollywood did not hesitate to close its doors early in the year. Once people started dying, studios saw the writing on the wall.

Productions around the world came to a halt. Movie and television release dates were postponed in the hopes that the pandemic would recede within weeks. But the pandemic is growing in strength and the chances of a vaccine emerging in the final quarter of 2020 are low.

Various studios started lobbying health authorities in the United States of America and Europe. They wanted to resume production on some of their projects. Their objective was to prove to the relevant parties that they could conduct business without accelerating the spread of Covid-19.

The average movie set attracts a crew of thousands, most of whom are expected to work in close proximity for several months at a time. But studios were certain that they could prevent coronavirus infections by deploying the stringent standard operating procedures.

Matt Reeves’ The Batman was among the first movies to receive permission from authorities in Britain to resume production. This compelled other studios to follow suit, at least in terms of plans to resume production on their projects. I was thinking Hollywood was finally ready to act; that they had dismissed the notion of waiting for the pandemic to end before they can resume their operations.

But I don’t think that will happen now. It is one thing for an ordinary crew member to contract the virus. It is something else entirely for a star like Pattinson to get the disease. Remember how easy it was to dismiss Covid-19 at the start?

Now that Pattinson has Coronavirus – after Tom Hanks, Dwayne Johnson, Idris Elba, among others – Hollywood is going to panic. Plans to resume production on other major projects are going to die.

Celebrities have a stranglehold over the public. We elevate them. They are supposed to be better, smarter, happier. More importantly, they have this air of invincibility. If they can fall, what hope do the rest of us mere mortals have?