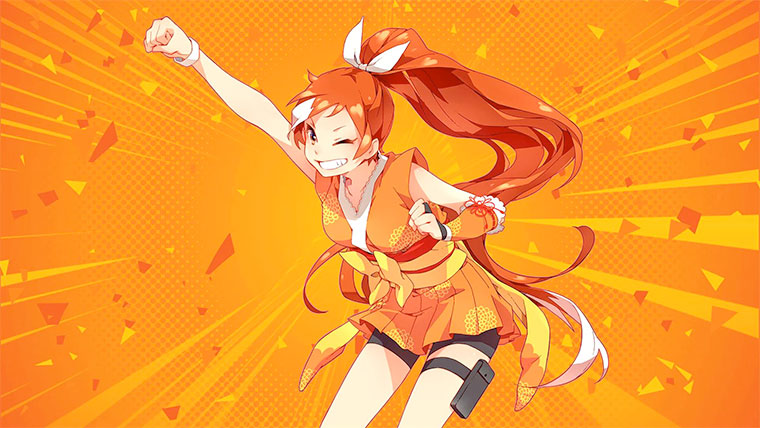 Okay, I mean it this time. Here is how to watch anime online legally. No more detours.

The first place you should look is Netflix. That option might surprise you, especially if you have grown to associate Netflix with movies and television. The company wants to dominate the entertainment arena in every conceivable field, which is why they have spent the last few years accumulating an impressive collection of anime.

I should point out that their original shows are some of the best on the market. You would not normally associate an American company like Netflix with high-quality animated Japanese content. However, Netflix has a reputation for giving its creators as much freedom as they demand.

And in the case of anime, they are not afraid to throw money at Japanese writers, producers, and directors before ultimately stepping out of the way and allowing them to do what they want.

This is why the company’s shows are so well-made. Admittedly, like their movies, that same freedom has allowed some truly awful anime to invade their catalog. But for the most part, their track record is impressive. They also have mainstream shows like Demon Slayer, Kuroko, and One Piece.

Of course, you cannot rely on Netflix to feed your hunger for anime. They have an extensive collection, but they won’t keep you abreast of the newest shows and latest episodes.

The same is true for Hulu and Amazon Prime Video. Between them, these companies have a vast array of anime, new and old.

Most of you spend similar amounts on internet data. That is a fair price. But again, this won’t keep the dedicated otaku satisfied. If you want to watch the latest anime on the same day they air in Japan, you should subscribe to Crunchyroll.
The company opened its doors in the US in 2006 and it has become one of the most popular platforms for legally streaming anime among otaku outside Japan. Crunchyroll has a subscription system.

For $7 a month, you can watch new anime legally. If that sounds like a lot of money for those of you that have grown accustomed to watching anime for free, it might surprise you to learn that Crunchyroll has a free plan.

You have to contend with ads, though. This is why so many people prefer to pay for the premium plan. It allows you to watch anime ad-free. But if ads don’t scare you, and they shouldn’t when you consider that kissanime.ru was chocked with them, open a Crunchyroll account and watch anime for free.

Another notable contender is Funimation. The company is older than Crunchyroll and it offers dubbed anime. This is the biggest difference between the two. Crunchyroll is the home of subbed anime. But if you hate reading subtitles, you should consider paying Funimation’s monthly $5.99 fee.

The company has a free plan as well. You can watch a limited number of titles in 1080p without spending a shilling. But in this case, you must also contend with ads.

If you own a bank account in Uganda, you shouldn’t have a problem signing up for most of these services. Most banks in the country have supplied their clients with VISA cards. So, you don’t have much in the way of excuses; not anymore.

Uganda has joined the digital age. We have the means to engage digital platforms like Crunchyroll. If you don’t have a VISA card, you can ask your telecom operator for mobile money options.

If you have any interest in supporting the anime industry, you can start by streaming your favorite shows legally.