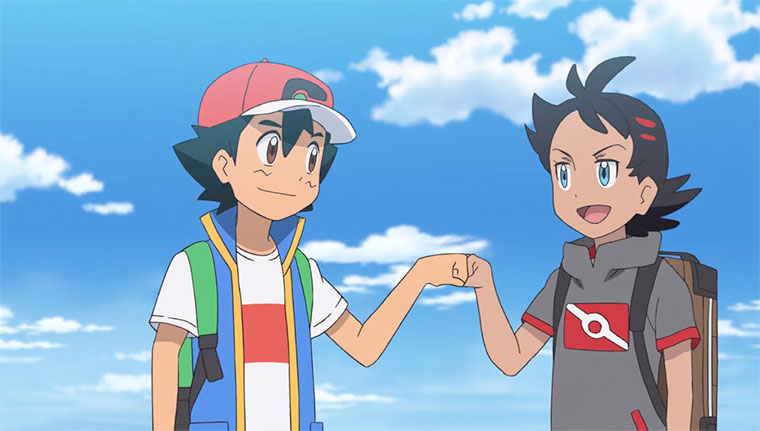 Pokemon Journeys is the 23rd season of the Pokemon animated series.

In the show, Ash has finally ascended to the rank of Pokemon Master. After returning to his home town, he meets and befriends Goh, a fellow trainer.

The two boys embark on a globe-trotting adventure. Ash wants to fight new trainers. Goh, for his part, hopes to grow his collection by capturing every type of Pokemon known to man.

Pokemon Journeys stands out because, unlike its predecessors, it does not focus on a single region. Pokemon Journeys Part 1 aired on Netflix on the June 12. But the show had to go on hiatus because of the current pandemic.

The second part, which consists of 12 episodes, will air on the September 11. It is still uncertain as to whether Netflix will show the 24th season of Pokemon. For the moment, they only possess the license for the 23rd Season.