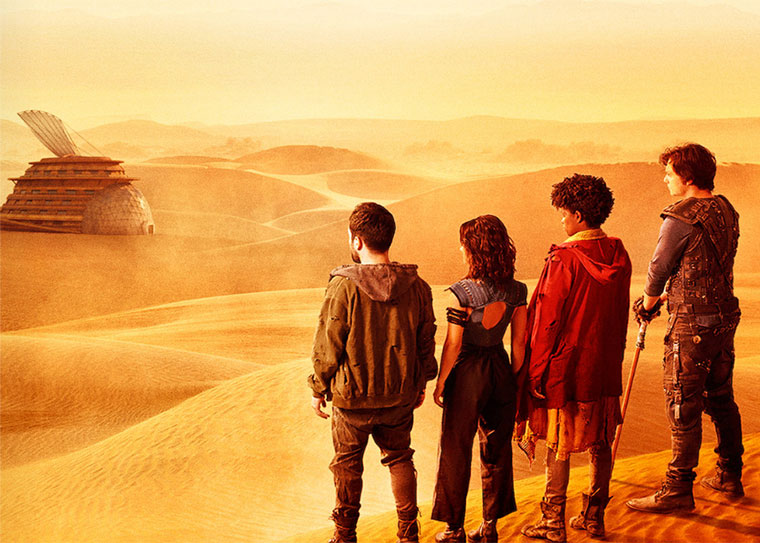 3% is a dystopian thriller from Brazil. The first Portuguese-language Netflix original series, the show takes place in an unspecified future.

It follows a group of 20-year-old contestants that must survive a series of tests to escape their impoverished lives, earning a place in a lovely offshore haven.

3%, which debuted in 2016, has been described as a cross between The Hunger Games and Saw. It is one of Netflix’s more prominent Non-English productions. Despite similarities with other dystopian thrillers, critics have praised 3% for the show’s strong characters.

Netflix intends to release the fourth and final season on August 14.