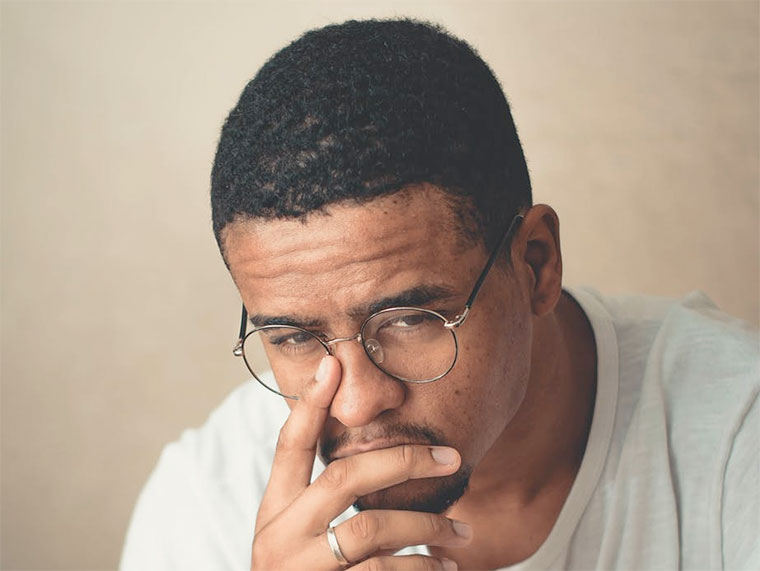 I had just put some fresh juice in the fridge when David arrived. In case he felt like tea or coffee instead, flasks of water and milk were already set out on the table.

“Hi,” I greeted him softly, with a nervous smile.
“Hi,” he answered quietly, then sighed as he took off his shoes and sat down in his usual seat.

I remained standing, trying to read his mind and figure out what he was thinking.

“Would you like something to drink? There’s tea, coffee, and some...”
“…No,” he interrupted me, then took a deep breath as if to compose himself, and went on in a softer tone: “I’m fine thanks. Come sit down and let’s talk.”

I did so wordlessly. David looked tense, and he was still being cold and distant - not a promising start - and I began to feel the first stirrings of apprehension.

At my silence, David realised he still had the floor, so he went on: “This is a huge mess, but I’ve been thinking about how to fix it all day. There are places where it can be safely removed, and....”

“…What! ‘A huge mess’, ‘fix it’, ‘places where it can be safely removed’ - are you crazy? Have you lost your mind? You think I would kill my own child! I can’t even believe you’re suggesting it. You of all people; Mr Oh So Righteous, Good Catholic David. You!”

“Julie, be reasonable, you can’t keep it,” he pleaded.
“Don’t tell me to be reasonable when you’re talking trash! There’s no way I’m having an abortion; so, if that’s what you came to say, you might as well leave!” I hissed angrily.

“Julie, you’re not thinking straight, you…”
“…Get out!” I was shouting now, tears of rage and hurt streaming down my cheeks.

“Fine!” he threw his hands up in mock surrender. “I can’t talk to you when you’re acting like this; so, I’m going to leave now.

When you’ve calmed down and...”  “Get. Out!” I stomped my foot for added emphasis; and sighing in defeat, David got up.
I glared at him as he put his shoes back on, but once he had left, I sank onto the floor, and broke into deep, racking sobs.

I could not believe how wrong my meeting with Julie had gone. While I had considered that she might object to an abortion, I had been confident she would eventually agree with me.

After all, she had always deferred to me in the past; it was one of the things that drew me to her, how pliable she was, how eager to please, and now this! When had she gotten so assertive and ready for a fight?

Worse still, I had had enough experience with women from Diane to be able to recognise when their minds were made up and Julie’s mind was definitely made up; no matter what I said or did, she was going to keep this baby.

The question now was what was I going to do?

My primary concern remained ensuring that Diane didn’t find out, and since the boutique now used the agency for its advertising and a pregnancy would eventually show itself, I would have to get Julie out of there.

Because I paid all her bills, it would hopefully be easier to get her to quit her job than it had been to try to get her to terminate the pregnancy.

At least in this aspect I knew I had some leverage; her job did not support her, I did, so if it came down to a choice between her job and I, I would come out on top, right?

Since she had insisted on keeping this pregnancy, she would have to do so on my terms if she wanted to keep that support too.

Even though I got home hours after I usually did, David did not comment on the time, or ask where I had been. I was somewhat disappointed by his lack of a reaction, for I had hoped to see some jealousy or insecurity; something that showed I had his attention. He, however, appeared distracted.

David is one of those people who find it hard to switch out of work mode when they go home; so, I chalked it up to a problem at work. I still tried to get his attention; my evening with Mark and the game of seduction I had played had gotten me aroused.

I had flirted with Mark, now I wanted sex with my husband. David and the children had been finishing dinner when I arrived; so, I left them to it while I went upstairs to shower and change.

I dressed for sex, in a sheer lace nightdress beneath a more conservative gown, and when I returned downstairs, I sent the children off to bed. Alone with David, I sat down beside him on the couch.

“How was your day?” I asked caringly.

“Maybe we should go to bed then,” I said suggestively, while discreetly undoing the knot on my gown’s sash so that it slid open to reveal the sheer nightdress beneath it. David barely glanced at it.

“Alright; goodnight,” I shrugged and gathering back my gown, got up and left him to himself.  I climbed into bed alone, my body tense with sexual frustration.