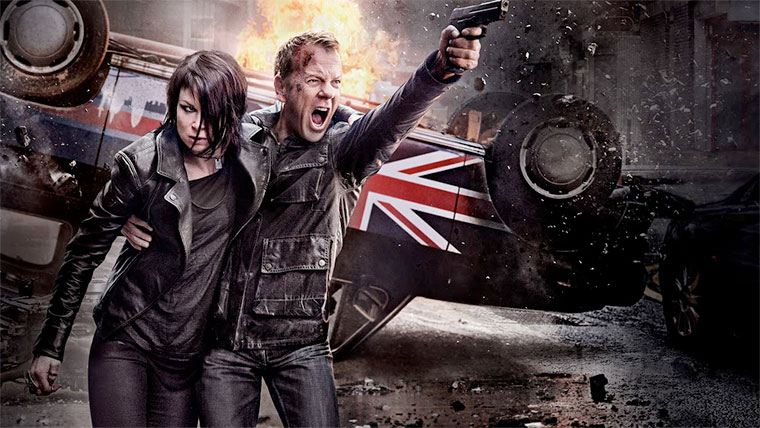 I want to talk about Star Trek: Picard, though not for the reasons you think.

First of all, I love the show. It is probably my favourite of the Star Trek shows I have seen. The second season of Star Trek: Discovery was highly entertaining but Picard was even better. I enjoyed the visuals, the story, and the relationships between the characters, especially Picard and Soji.

I watched The Next Generation specifically because I thought it would enhance my appreciation for Picard, and I was right. My eyes lit up the moment I saw the ‘Picard Day’ banner.

My first response to the destruction of Romulus was, “Good Riddance. The Romulans suck.” And once the show finally revealed the potential existence of Data’s offspring, I immediately thought of Lal, Data’s first child.

I felt like I was returning to the familiar world of TNG; a world that was greatly changed by time, but still familiar. Because my experience with Picard was so positive, the overwhelming negativity I found online caught me off guard.

People really hate Picard. The outrage made no sense to me. I did my best to understand the most prominent criticisms, but they felt so hollow, so ridiculous. I was tempted to fight back, but chose to drop the matter because I remembered a fascinating revelation someone on social media had shared.

In a discussion about Star Trek, someone told me no one hates Star Trek more than Star Trek fans. Every major installment in the franchise, be it a movie or a television show, has come under fire at some point for failing to maintain the standards diehard Star Trek fans have set.

Nothing can ever measure up to the Star Trek of their childhood. Simply put, they don’t want Star Trek to grow up, to evolve.
Star Trek fans are not alone. Every fandom has the same problem. Once a show sinks its hooks into your flesh, you are bound to perceive every new iteration as a potential threat that must be rejected.

To be fair, I thought the female lead in 24: Live Another Day was the perfect replacement for Keifer Sutherland’s iconic character. Regardless, I refused to give 24: Legacy a fair shot.

As anime fans, we do this with Boruto all the time. We cannot help but compare it to Naruto. We have no interest in approaching Boruto on its own terms as an entirely separate show.

This is not to say that all the criticisms aimed at reboots such as Robocop 2014 and sequels like Picard are invalid; diehard fans are difficult, if not impossible to please.